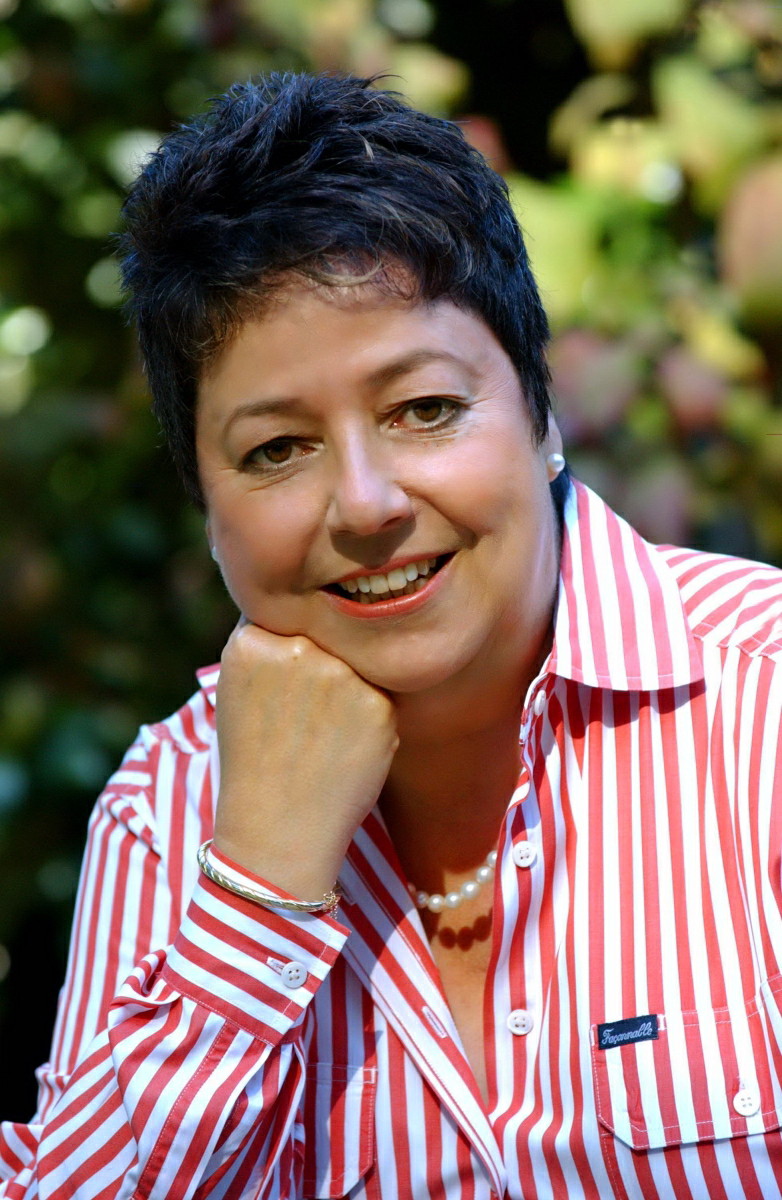 I have been an active member of the Los Angeles Chapter of SIGGRAPH since 1999 or thereabouts. I produce and moderate an annual “Opportunities in Digital Media” every year for the LA Chapter. For the last 5 years, I have co-produced several other programs including one at Fox Studios for “Chipmunks” which including getting the main Fox theater and catering at no cost. The LA Chapter also relies on me to provide meeting space at Otis for their monthly programs when needed.

In 1999, I was part of the Electronic Schoolhouse which was a joint effort of the Education Committee, SIGKids, and one other program. Jill Smolin recruited me to help. As I recall, Jackie White, Jacki Morie and Laurie Burruss were also part of that effort. I also organized and secured one day passes for a “Technophobic Policy Wonk Tours” where I invited local elected officials, their staff and representatives from the workforce community to tour the conference with a knowledgeable guide. We had about 30 total over two or three days. The purpose was to showcase all the career opportunities and underscore the specialized nature and expensive equipment needed to prepare people for those careers. We also did a short, annotated version of the CAF explaining why what they were watching was a breakthrough.

I started working with the Pioneer Mentoring Program about 6-8 years ago. I only helped with the ones in Los Angeles and Anaheim until the last Vancouver conference and then I did that one. I have been the lead coordinator since that conference. I restructured the program, the recruitment of students and mentors, and developed essay prompts for the reflection piece the students write after the conference. I also advocated and got approved the food voucher program for each student. Now I do everything but secure funding and I’ll probably do that soon.

I am an active member of the ACM SIGGRAPH Education Committee and produced a panel on Production Pipelines for them last year. I also attend their meetings, participate as I can in their conference calls throughout the year, help staff the booth, and store their projector since I’m local.

This year, in addition to the Pioneer Mentoring Program, I am producing an animal drawing course with a live giraffe in the convention center. This course will run two mornings. Come and meet Tiny, our 3 year old, 12 foot tall giraffe. We’ll be outside Hall K.