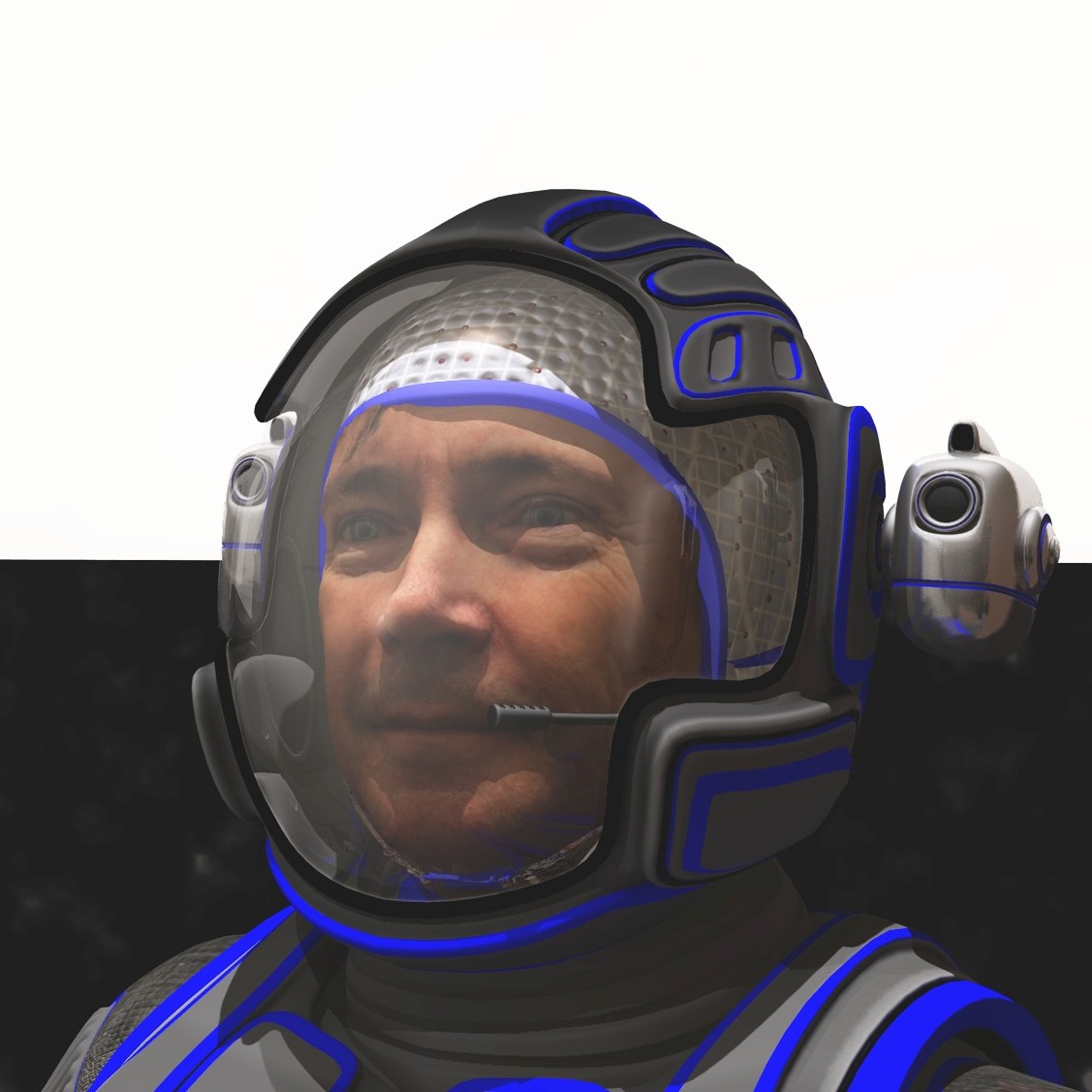 John Gwinner has nearly two decades of experience in VR. When he was 16, he wrote a story detailing something similar to the Holodeck. He developed a VR interface for CompuServe during the last wave of VR. While CompuServe had many early advances in online user communities and graphical worlds, it is now gone, and nearly forgotten, although some CompuServe technology lives on. (GIF files).

He helped develop VRML (Virtual Reality Markup Language) and Web3D with a focus toward PCs and Macs, and put early versions of XML on the web. He was a returning speaker at the Game Developer Convention on 3D toolkits, AI, and VR.

He was an early Kickstarter of a new VR Headset in 2014, sensing that VR is taking off again, and has a Virtuix Omni in his living room.

John has a traditionally published a book on React VR [now React 360], making it easy (er) for people to build Virtual Worlds. He is a top writer on Quora for 2018, covering the fields of Virtual and Augmented Reality. He especially enjoys answering questions about when VR will be truly immersive (SPOILER: Today!)

John also frequently presents to Writers conferences to help writers unlock the secrets of their software. He is currently working on a novel that couples with a VR environment that is best described as "Harry Potter meets Star Trek".