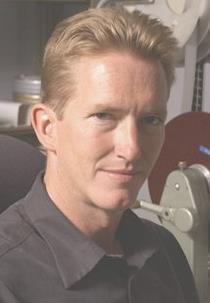 He also has been a second unit director for the films, 'Dreamcatcher' and 'Galaxy Quest'. He directed 'Eragon' and was nominated for numerous visual effects awards including the Best Visual Effects Oscar for 'Twister' (1996), 'The Perfect Storm' (2000), and 'Master and Commander: The Far Side of the World' (2003).