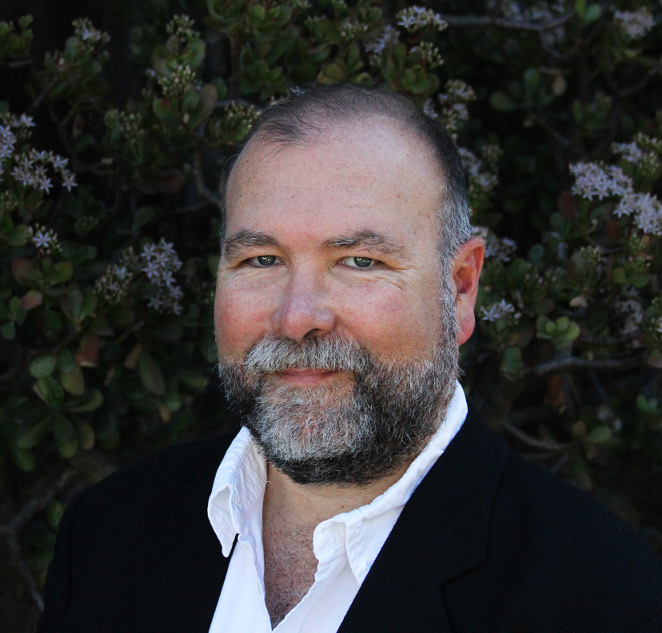 Artist and Illustrator Gregory Elwood has worked in the medium of computer graphics since 1982. Gregory has created digital imagery for video post production facilities, a broadcast television news station and visual effects studios for use in feature films. In 2002, in response to the trend of visual effects labor outsourcing, Gregory decided to change careers. Drawing upon extensive experience with maps from previous Military service, and almost twenty years of professional computer graphics work, he chose Geographic Information Systems as being a new and exciting discipline in which he could build upon his knowledge and skill with both maps and CG. Beginning with classes at Santa Monica College he ultimately earned a BA in Geography from the University of Southern California in 2008, Gregory has worked in a number of GIS positions including an internship at the City of Culver City, contract work at the National Park Service, Santa Monica Mountains National Recreation Area and volunteer GIS support for the Mountains Restoration Trust. Gregory is currently employed as a Senior GIS Specialist with the Ventura County Fire Protection District, where he is actively pursuing qualification as an Incident Command System Geographic Information Systems Specialist (ICS/GISS) specializing in mapping wild land fires and other major natural and man-made disasters.