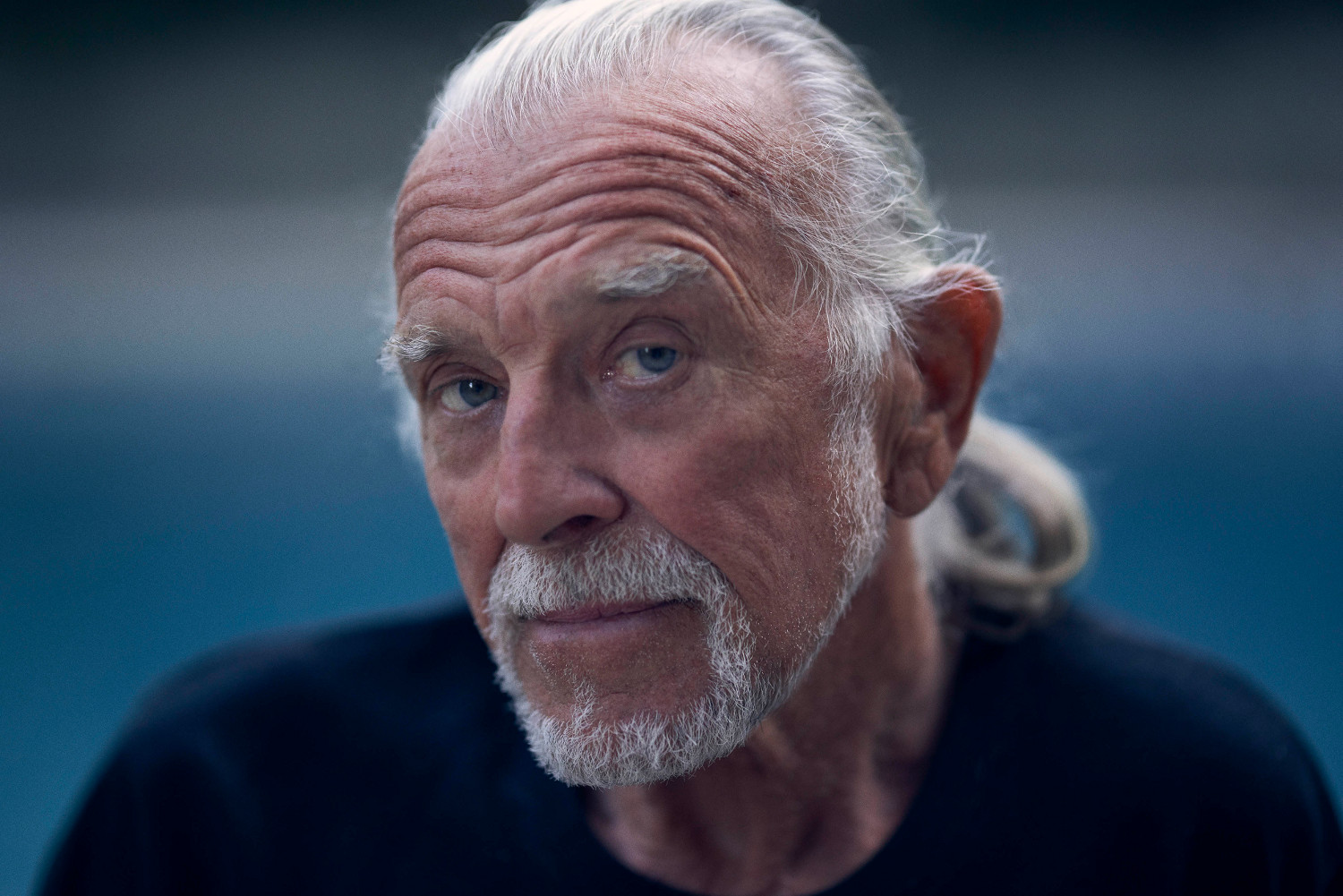 John Dykstra came to the entertainment industry from a background in Industrial Design and Still Photography.  At age 22, he was part of a team working for Doug Trumbull on a film called Silent Running, designing and building models, and doing effects photography.  Following the film, John helped design, build, and operate a computer-controlled camera system for the National Science Foundation at UC Berkeley.  Equipped with what would later be acknowledged as the foundation of motion control technology, John went back to work for Doug Trumbull in the development phases of amusement park simulator rides and other advanced image-based entertainment schemes. Next, John joined Gary Kurtz and George Lucas, for whom he created Industrial Light and Magic. In doing so, John assembled the creative group that would design and build the miniatures and camera systems, which would, in turn, be used to create the film sequences that won for Star Wars and John an Academy Award for visual effects. John was also presented with an Academy Technical Achievement Award for the Industrial Light and Magic facility itself.  Following the ground-breaking Star Wars venture, Glen Larson hired John as a producer and visual effects supervisor on Battlestar Galactica. Gathering together the key players from the Star Wars crew as the newly founded special effects company, Apogee, John went to work. Using Apple’s first personal computers as the basis for its motion control systems, the team garnered an Emmy for Battlestar Galactica. Apogee was completely refurbished with the most advanced visual effects equipment and John, Doug Trumbull, and the rest of the effects team captured an Academy Award nomination for their work on Star Trek: The Movie. Through Apogee, John contributed visual effects to many feature films and directed commercials, theme park entertainments, and video games. Under John’s guidance, Apogee developed benchmark motion control and blue screen technologies. Exploring the rapidly growing capabilities of electronic imaging, John focused on directing commercials. As the resolution of those technologies became applicable to feature film, John moved back into the motion picture world, supervising the visual effects for two Warner Bros. films in the Batman series, Batman Forever and Batman & Robin. In 1997, John was approached to work with Sony Image Works and director Rob Minkoff in the creation of Stuart Little.  Along with his responsibilities to the mice and talking cats that populate the film, John also directed the second unit. Stuart Little was nominated for the Academy’s visual effects award. In 2000 John joined Sam Raimi to design the visual effects for Spiderman.  The effects work in Spiderman garnered John another Academy visual effects award nomination.  He also collaborated with Sam Raimi on Spiderman II, which earned John an Academy award for visual effects.  John designed the visual effects for Hancock and Inglorious Basterds, X-men First Class, Django, The Seventh Son and contributed addition visual effects design for Godzilla. John designed the visual effects for The Hateful Eight and X-men Apocalypse. Most recently John has contributed visual effects polish to Legendary’s Skull Island and Ghost in the Shell.  He just finished Quentin Tarantino’s Once Upon a Time in Hollywood and The Voyage of Doctor Dolittle.