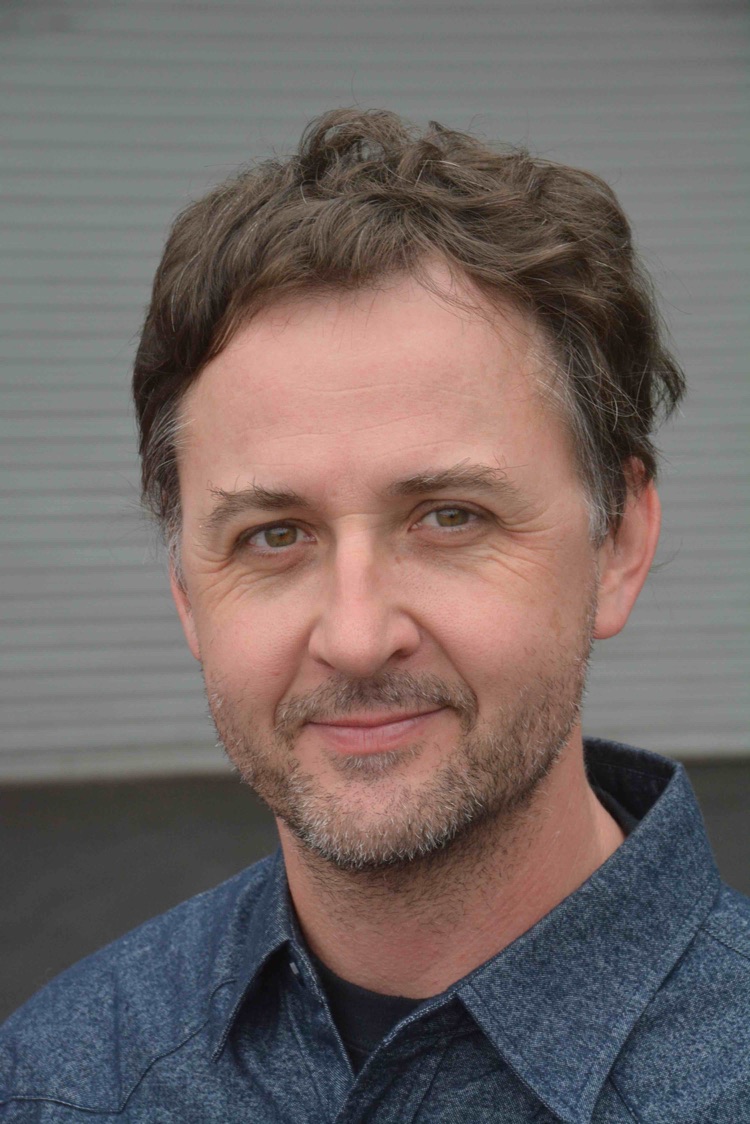 The founder and executive creative director of CBS Digital, Craig Weiss has been a recognized leader in the visual-effects industry for more than 23 years, and has built the division from the ground up. CBS Digital has become one of the most widely acclaimed and creative producers of visual effects and post-production services in the entertainment industry. Nominated for five Emmy™ Awards and multiple Visual Effects Society Awards, Craig continues to demonstrate measurable results with innovative excellence. He recently led the development of new virtual-set technology called Parallax, as well as CBS Digital’s VR platform, both of which have been rapidly adopted by such entertainment industry leaders as ABC, Disney, Fox and Netflix. Craig serves on the Science and Technical committee for the Emmy Awards and was a founding alternate board member of The Visual Effects Society, while continuing to oversee all work at CBS Digital. As a visual-effects supervisor, he has led visual-effects teams for such high-profile TV projects as Transparent, Daredevil, This Is Us, Last Man on Earth and Galavant.