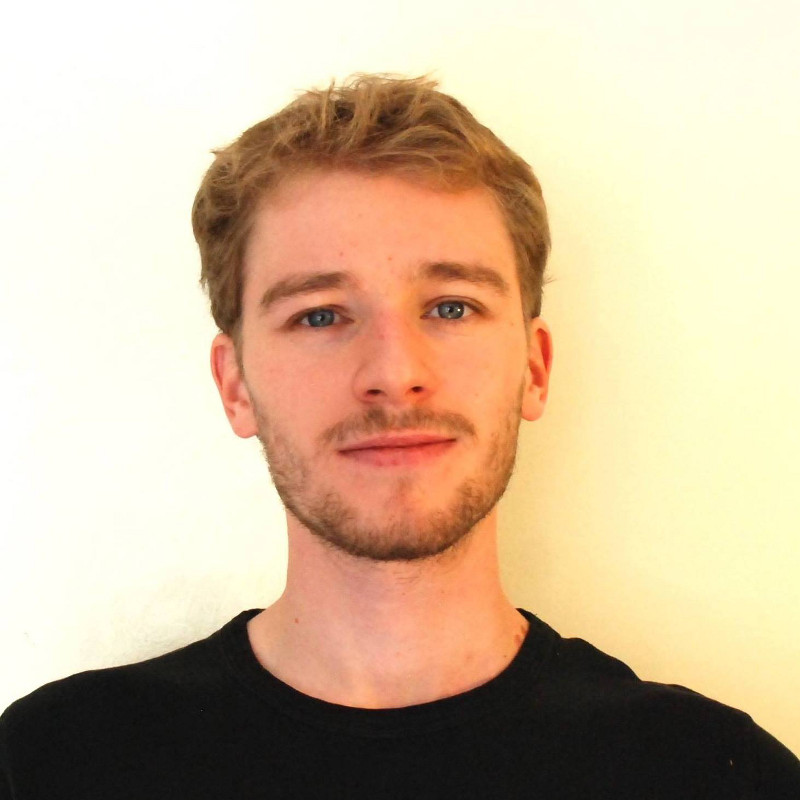 Théotime Vaillant grew up in a small town in the French countryside. He studied Fine Art and eventually Experimental Animation at ENSAD in Paris in 2010. In 2012 he had the chance to spend a semester at CalArts. He decided to take the most important decision of his life: enrolling there as a full time student. Attending two schools at once in 2014/2015 he ended up receiving a MASTERS degree from ENSAD and a BFA from CalArts almost consecutively. Upon graduation, he became faculty at CalArts and teaches Cinema 4D, the game engine Unity and game-design classes on CalArts Coursera platform.