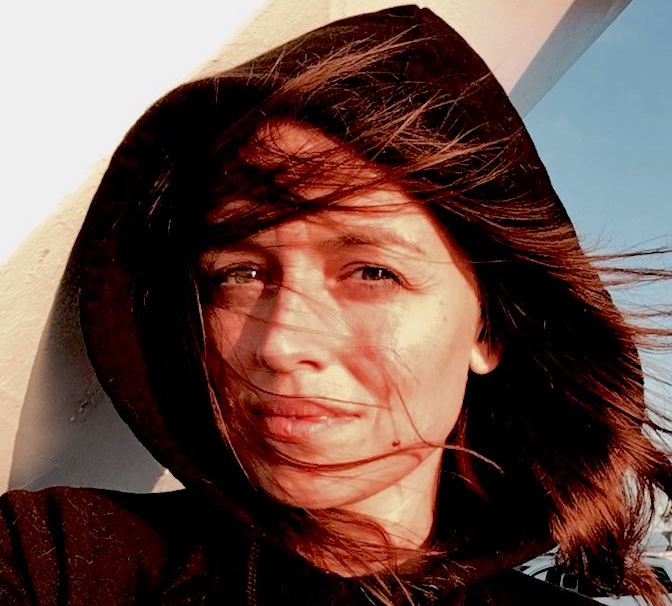 Heidi Torsvik is a Bergen-based, Norwegian artist/singer/composer/performer/producer with a wide range of artful interests from film to photography to painting. She also owns a record label: Goodbye Records

I began performing as a singer in public by the age of 8. I was in my first recording session by the age of ten and as a teenager I performed with the likes of jazz-legend Toots Thielemans. In my twenties i worked on numerous recording projects in Norway. One of my projects, "The Last Hurrah"; received universal critical acclaim. In 2017 I released, "A Flash of Bliss" (under my synonym as Heidi Goodbye) which received 5 star reviews from the best music critics in Norway. I have also worked on an album called "Hidden Soul Of The Fjords" which will be released at Naxos (NXN) in September 2020.