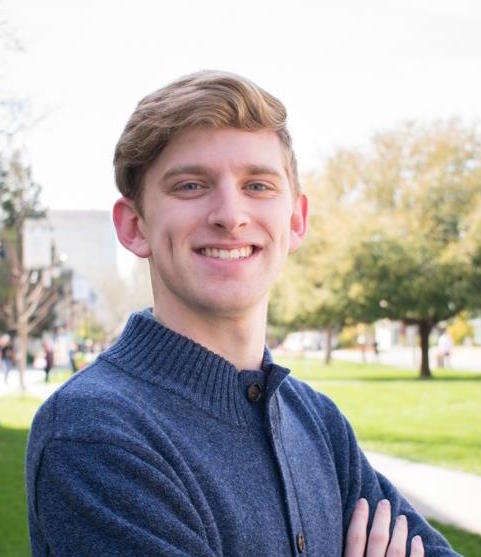 At his alma mater San Jose State University, Justin founded the Computer Graphics Club student organization, which has now been adopted into a full ACM SIGGRAPH Student Chapter. Justin holds a Bachelor's degree in Computer Science and was on the SIGGRAPH 2019 Computer Animation Festival Electronic Theater subcommittee. Prior to his subcommittee position he was a volunteer with the SIGGRAPH Student Volunteer program for two years, working on site at the conferences to provide logistical support for the conference needs.