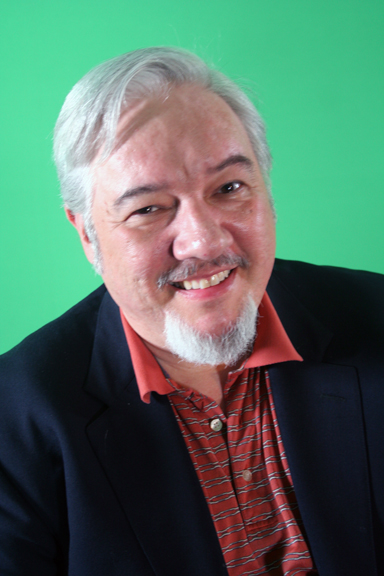 Tom Sito is an animator, historian and Professor of Cinema Practice at the University of Southern California. His 32 movie credits include Beauty and the Beast (1991), Who Framed Roger Rabbit (1988), The Little Mermaid (1989), Shrek (2001) and Hop! (2010). His books include: Drawing the Line: The Untold Story of the Animation Unions from Bosko to Bart Simpson (U Press of Kentucky,2006) Moving Innovation: A History of Computer Animation MIT Press (2013). The first comprehensive history of computer animation in book form. Nominated for a Kraszner-Krausz Book Award, named a 2013 Notable Book by ACM’s Computer reviews.