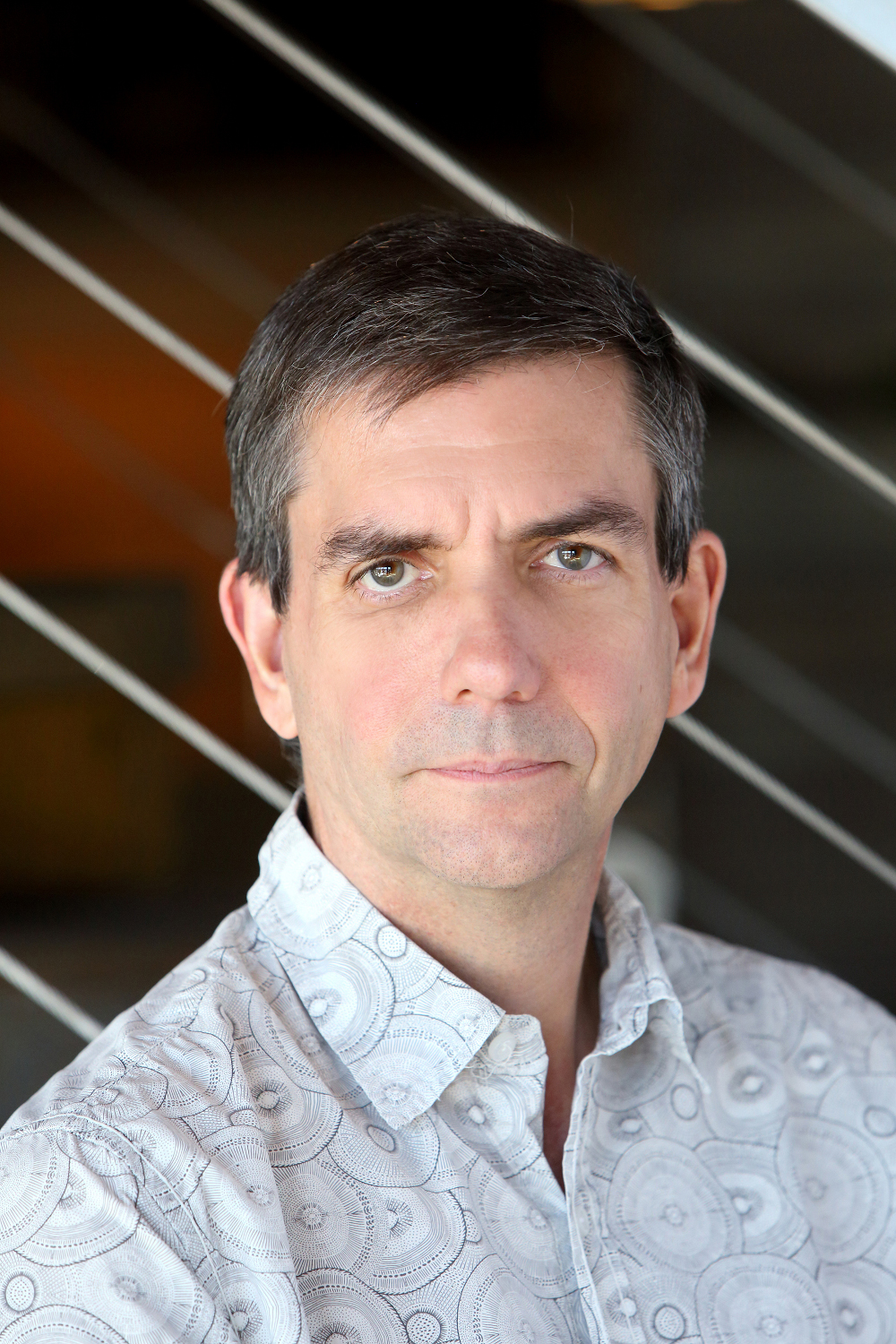 Doug was awarded two Academy Sci-Tech Awards: one for Track, an integrated software program that extracts critical 2D and 3D information about a scene and the camera used to film it (developed in the 1990s, Track is still in use today!); and the second for his work on the fluid simulation system at Digital Domain which incorporates innovative algorithms and refined adaptations of published methods to achieve large-scale water effects.

He has participated in SIGGRAPH nearly continuously, in one form or another, for over 25 years, including leading multiple courses, papers and presentations. An accomplished orator and advocate of technological advancement, Doug speaks regularly at premier conferences and events including TED2019, and keynotes at the Symposium on Computer Animation and the DigiPro Conference. Also, he was the Editor-in-Chief of the Journal of Graphics Tools for seven years.

Doug is an active member of the Visual Effects branch of the Academy and is the chair of the Academy’s Sci/Tech Awards Committee.