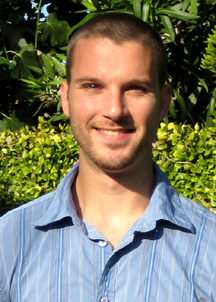 Burke
Roane
Animation Supervisor
Rhythm & Hues
Presented At
Get Your Squeak On! An Evening with the "Alvin2" Animators

Prior to R&H, Burke animated on Sky Captain and the World of Tomorrow and The Cave at Luma Pictures.  As a lead animator there, he worked on Underworld Evolution, Hoot, The Convenant, Primeval, Untraceable, and Pirates of the Caribbean: At World’s End.