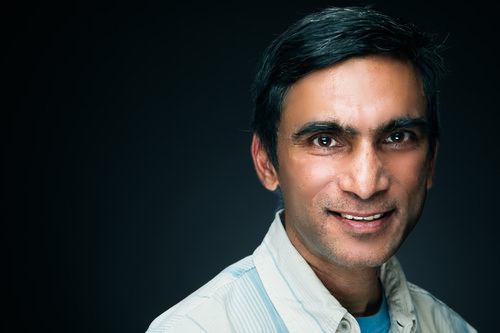 I am an artist who's work has won competitions, and was one of the judges for the 2020 Adobe Creative Jam. I've worked in the field of design for over 15 years, and first discovered LA ACM SIGGRAPH when I started creating assets in 3D Studio Max for my designs. Growing up in Trinidad, I'd been interested in the field of VFX and read any issue of Cinefex I could get my hands on, so not surprisingly I immediately fell in love with the group, it's goals, and the camaraderie.

I am the person that organizes things. The person that makes them happen. This ability I bring to projects I plan (either solely or with others) such as; the Artivist Film Festival, The Caribbean Film Festival, and numerous BoF events at the annual SIGGRAPH conference. (Most recent being; Let's Talk VR, which happens every year and examines this rapidly changing industry.)
In 2019 I was also part of the team that produced the first Pipeline Conference in 2019, held in conjunction with the SIGGRAPH conference, and which was a resounding success.

Working in a variety of volunteer situations has allowed me to appreciate the dynamics involved in such organizations. These include, the Sundance Film Festival (Park City), Sundance London Film Festival, and of course LASiggraph, where I've volunteered for over 10 years. In fact I see running for office as not only a way of doing my part to support an organization I believe in, but also a way of offering up some of my other skills to do so.