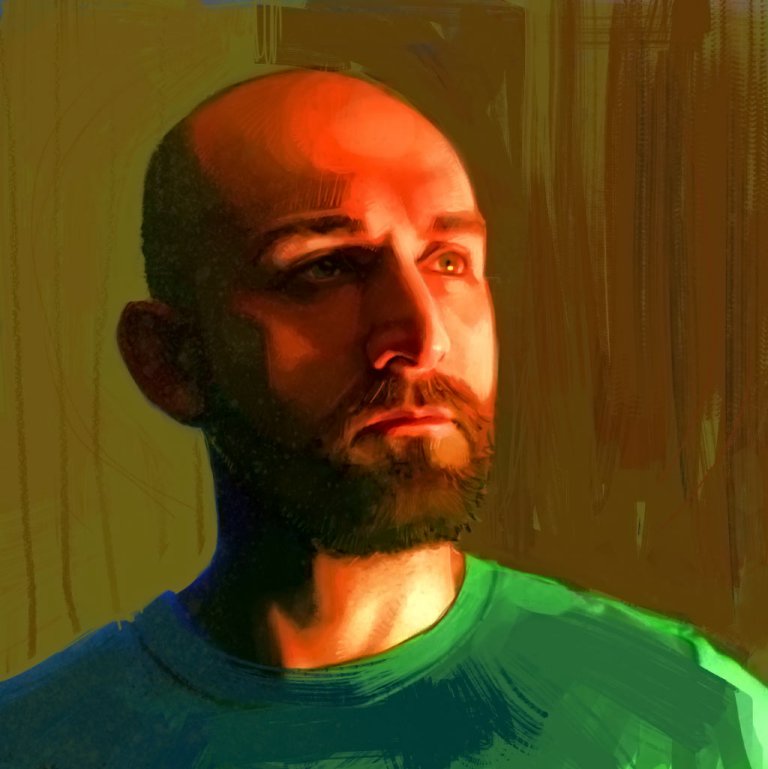 Russian native Pavel Pranevsky extensively studied fine arts and computer science before relocating to Los Angeles as a generalist in visual effects for commercial campaigns. After making the move to feature film VFX and working on such projects as "Day After Tomorrow" and "I, Robot," he joined Luma Pictures in the fall of 2004 as a lighting technical director. His comprehensive CG expertise, which ranges from lighting to pipeline, shader and look development, proved invaluable to the ever-growing studio.

He has since become a CG supervisor at Luma and leads a team of talented lighters while also developing new and efficient lighting and rendering workflows for the studio. He recently defined and executed the look and shader development for the Destroyer in Marvel's "Thor." Prior to joining Luma, Pranevsky worked at Moving Pixels and Digital Domain, among other studios.