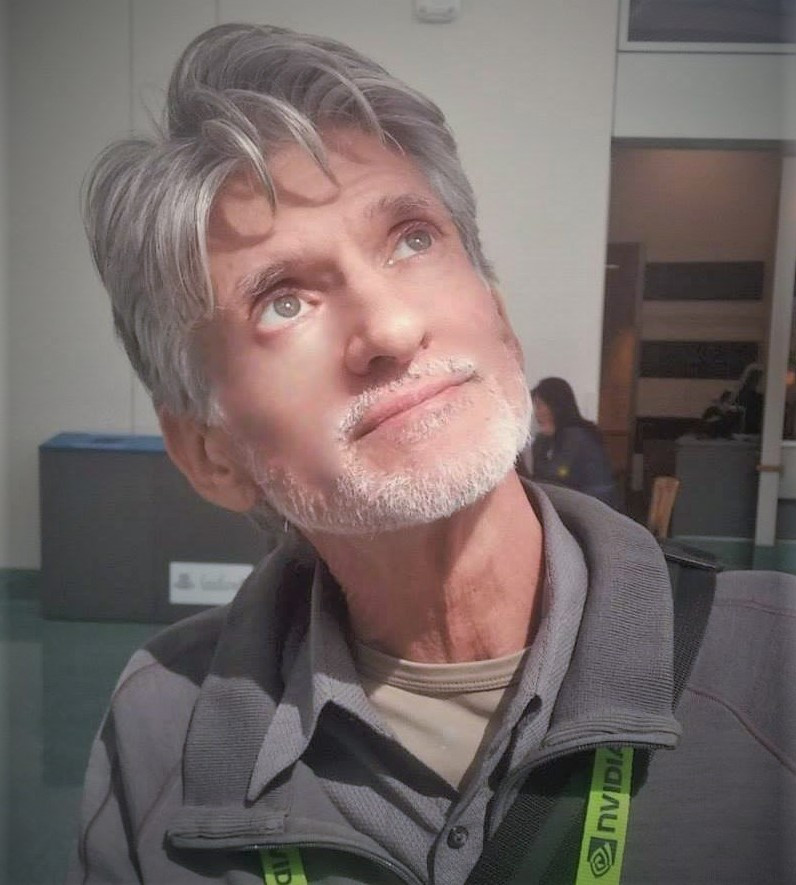 After writing and publishing the "Virtual Reality Sourcebook" in the 90's, Greg has continued to evangelize / raise consciousness about immersive media through interviews, panels, sessions and writings. The recent "Handbook of Research on the Global Impacts and Roles of Immersive Media", includes a featured chapter, by Greg, titled: "Humans Enter the Age of Avatarism".

Twice elected Chairperson for LA ACM SIGGRAPH and twice appointed co-chair. Greg has spoken, at the annual International Siggraph Conference and as a guest speaker for many VR / AR / MR / XR and Virtual Human events and conferences.