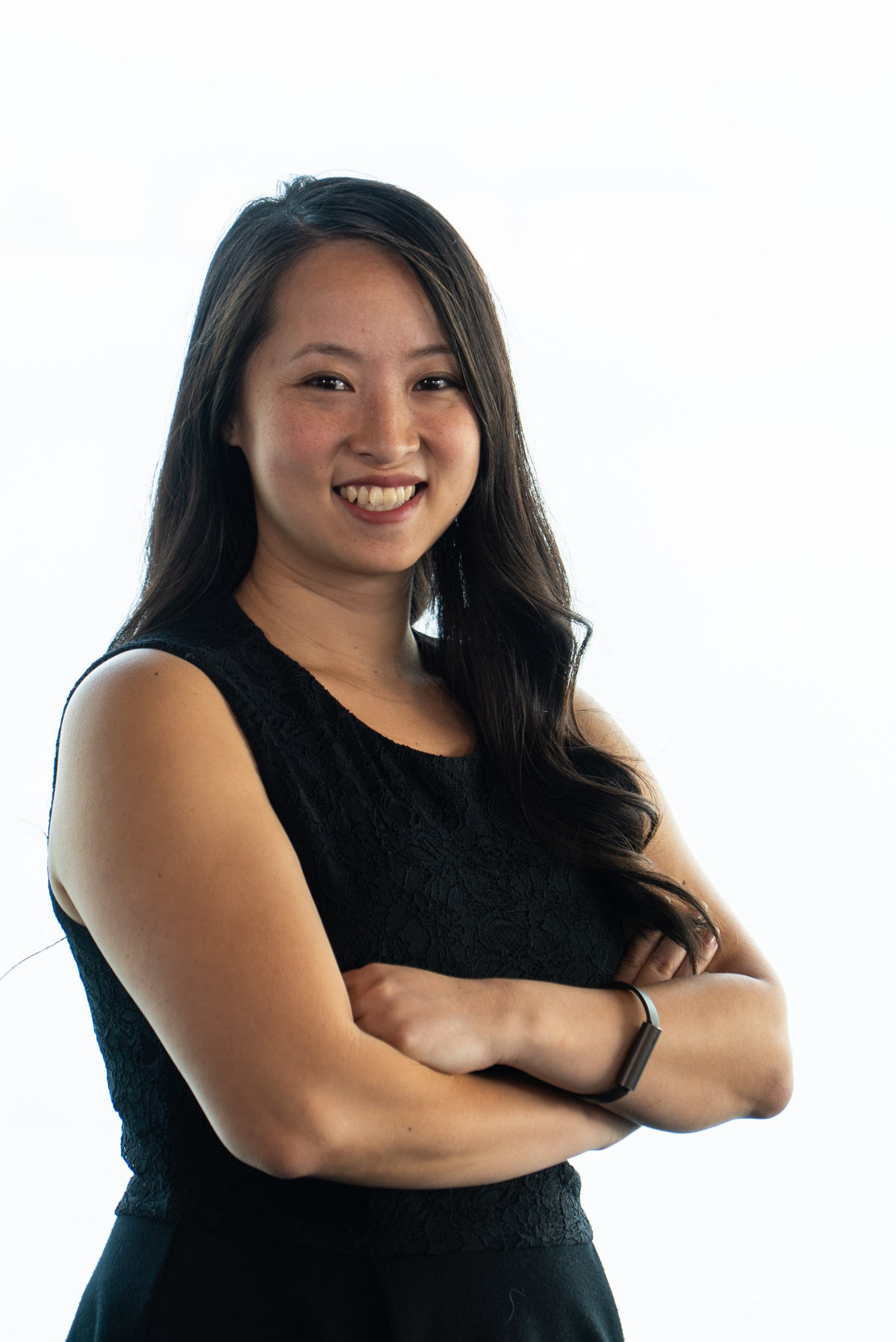 Emily Hsu began her journey with SIGGRAPH as a Student Volunteer in 2011 and quickly fell in love with the conference and all it had to offer, eventually volunteering more time as a Team Leader, Subcommittee member, Production Sessions Chair, and now as the Computer Animation Festival Director for SIGGRAPH 2019 in Los Angeles (July 28 - August 1, 2019). Outside of the organization, Emily is an Associate Producer at Blizzard Entertainment, helping to bring the worlds of Overwatch, World of Warcraft, Hearthstone, Diablo, Starcraft, and other Blizzard game titles to life through cinematics and shorts. Prior to joining the Blizzard team, she worked at companies including LAIKA, Pixar Animation Studios, PDI-DreamWorks Animation and CBS Radio. A graduate of the University of California, Berkeley, she holds dual degrees in Film & Media Studies and Business Administration from the Haas School of Business.

And since SIGGRAPH 2018 has already passed, I think we can look towards the future.