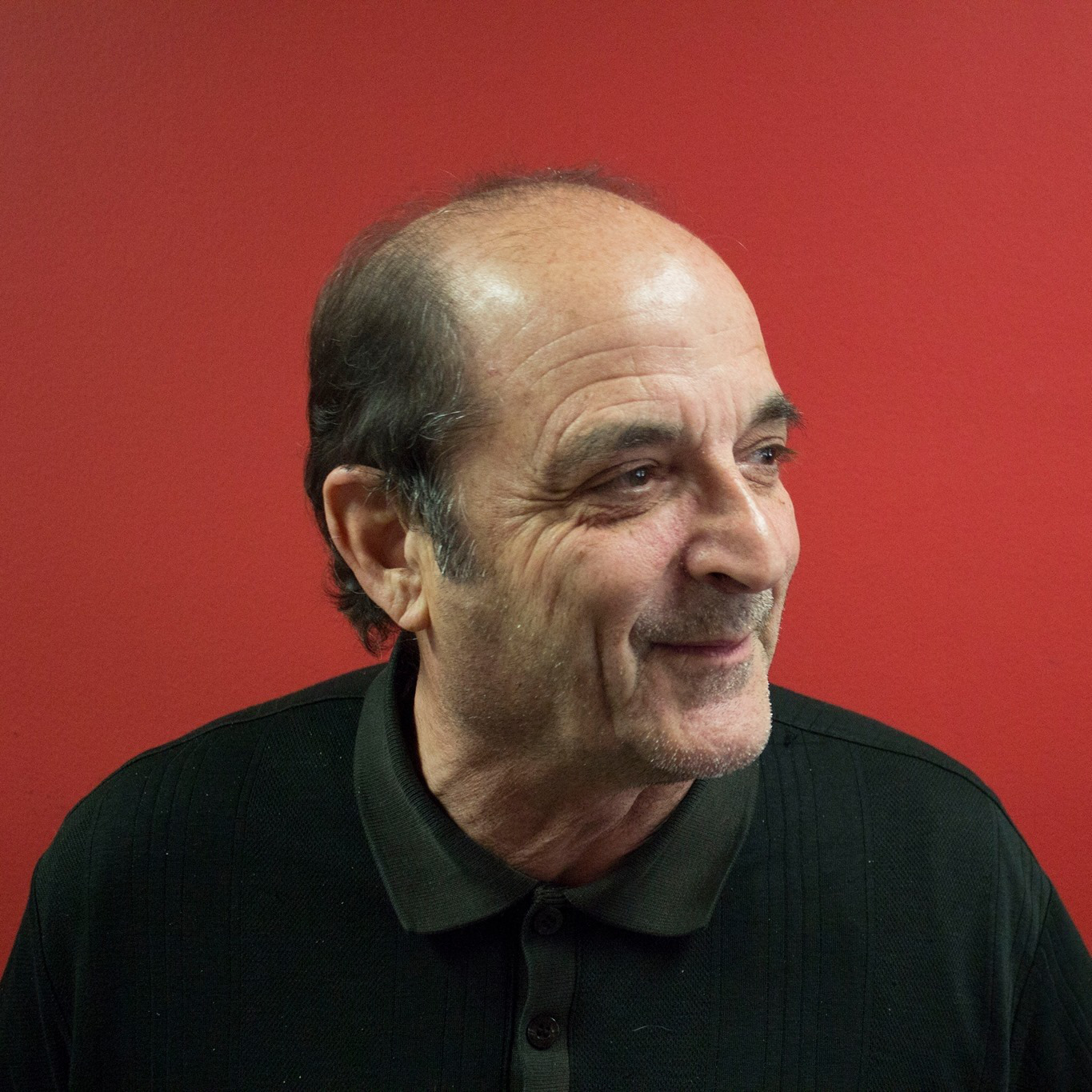 Howie's decades-long involvement with Exceptional Minds combines a dual career in education and animation with his two degrees in Psychology and Fine Art!

Soon after receiving a grant from the National Endowment of the Arts to bring animation to the public schools in Williamsburg, Virginia, Howie moved to New York to do graphics and animation for the birth of Nickelodeon and the launch of MTV. Subsequently, Howie became an Art Director (and often Copywriter) for DFS/Saatchi & Saatchi ("Silly Rabbit..!"). In this latter capacity, Howard became one of the very first Art Directors to use mixed-media, such as computer, clay, and cutout animation, in television commercials.

On a vacation to his old summer sports camp (Camp Androscoggin) Howie started an animation program, which for almost two decades became the most visible animation workshop for kids in the country, as the campers animated for the likes of Disney Channel, Kids WB!, Nickelodeon and PBS.

Currently, Howie is the Animation Creative Director of the Exceptional Minds Studio.