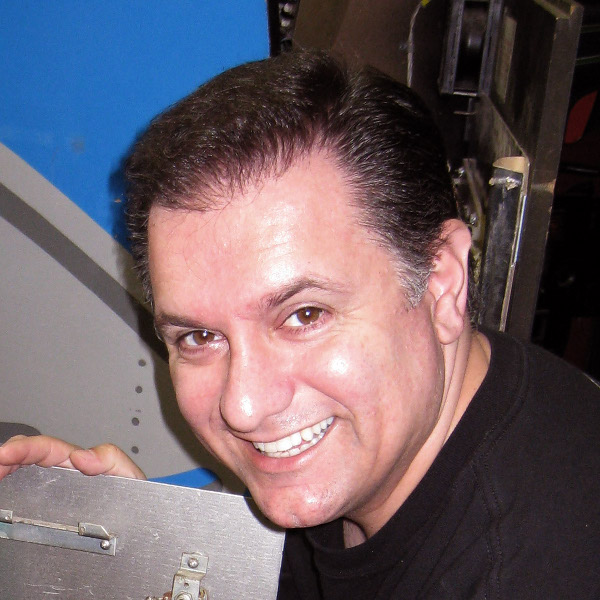 Zareh Gorjian has been involved in the field of Computer Graphics for over 2 decades. His animation work has appeared in multiple IMAX movies, Science and Discovery Channel specials and on the covers of Science and Nature publications. His illustrations have appeared in newspapers, international magazines as well as an Astronomy textbook. He is currently working as a tactical analyst on the Mars Opportunity and Curiosity rover projects as well as leading the RVS (Rapid Visualization System) effort. Which provides fast, high quality animations and visualizations to various missions and proposal teams around the lab.