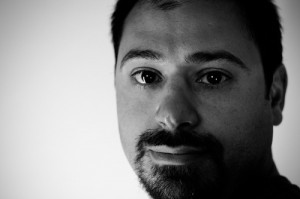 Paul Cuoco is a filmmaker and themed entertainment designer who, as Sr. Technical Manager of Show Systems for Universal Studios Hollywood has helped to create and build some of the most innovative themed entertainment experiences in the world including, Terminator 2:3D, Shrek 4D, Revenge of The Mummy, The Simpsons Ride, King Kong 360 3-D and most recently Transformers: The Ride – 3D.