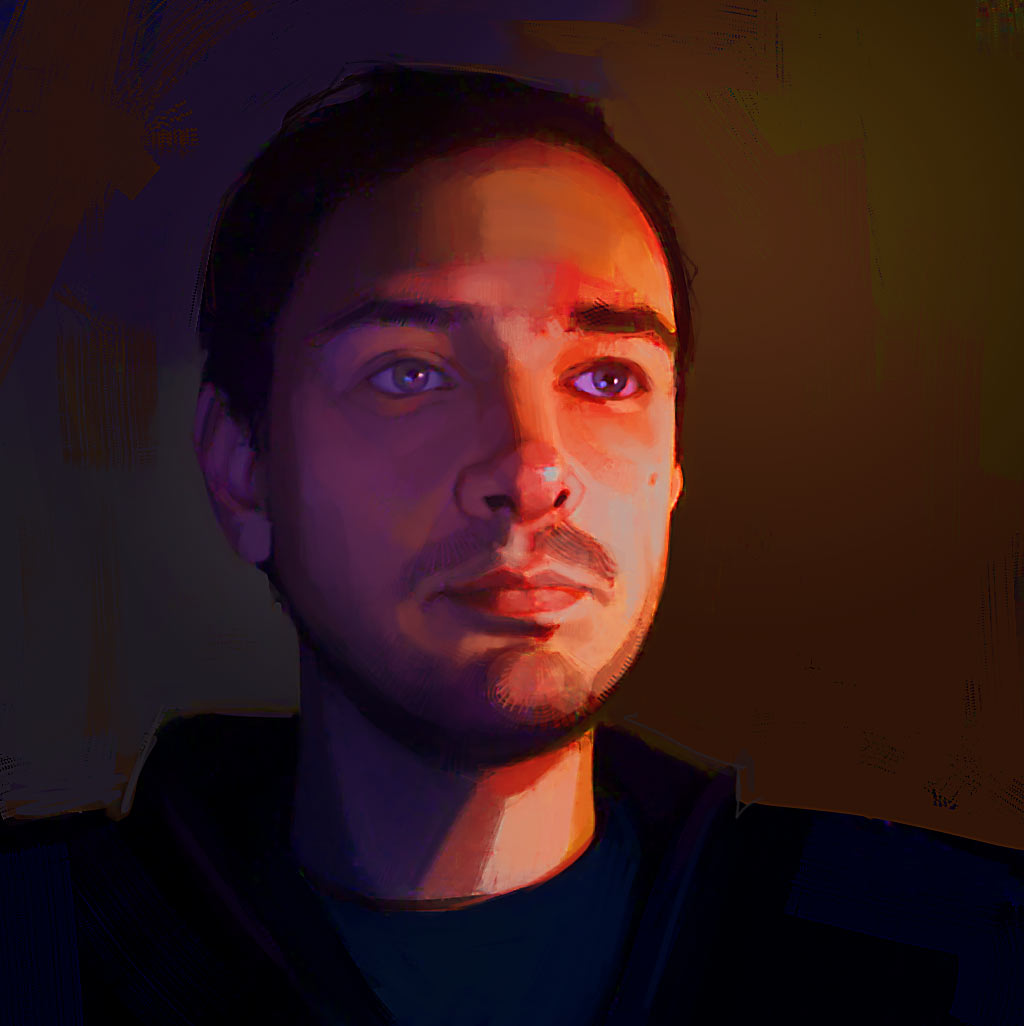 Vince Cirelli is the supervising creative at Luma Pictures with more than 40 films to his credit backed by many years of practical,hands-on technical experience in visual effects production. Vince directly leads and oversees show execution artistically and technically at Luma Pictures.

Prior to joining Luma Pictures in 2004, Cirelli was an award winning creative director working on many campaigns for fortune 500 companies including Coca-Cola, General Mills, Hasbro, Target, Toyota, the U.S. Army and United Airlines.