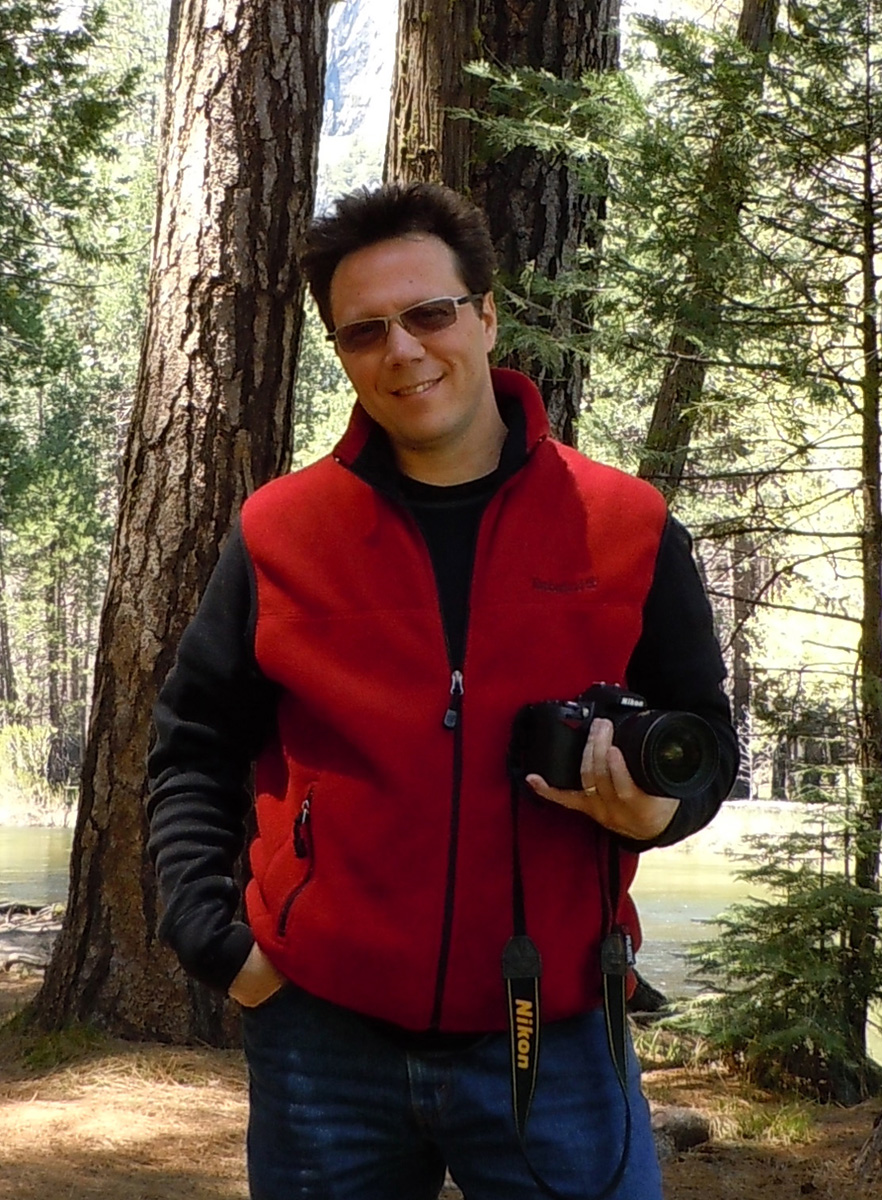 Dan Platt is a
classically trained anatomical modeler with a career spanning over 20
years in both the digital and practical realms. He joined Digital Domain
in 2008 as the modeling lead on “TRON: Legacy” and then transitioned to
character modeling lead on “X-Men: First Class,” responsible for
sculpting the photorealistic digital models and blendshapes of actors
Jeff Bridges and Kevin Bacon on those films. Prior to joining Digital
Domain, Dan created go-motion puppets for “Terminator 2: Judgment Day”
and radio controlled puppets for “True Lies.” He was also involved in
visual development for “I, Robot,” was a modeler and sculptor at Disney
Feature Animation and sculptor of the “Star Wars Trilogy” movie poster
at Lucasfilm. Dan had a childhood interest in field investigations of
hauntings as well as UFOs, Bigfoot and the Lake Champlain monster
"Champ.” Later he co-founded Sideshow, Inc., which is still one of the
foremost producers of creature collectibles in the world.