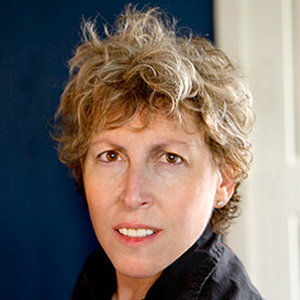 Shelley Lake received a BFA from the Rhode Island School of Design in 1976. Her experimentation with art and technology began more than 30 years ago, as a computer science major at Brown University.
In 1979, Lake earned a Master of Science degree from the Massachusetts Institute of Technology and became the first female graduate of the Media Lab. At MIT, she trained with Dr. Harold Edgerton, pioneer in strobe photography, and was a member of the first team to create an all slide optical videodisk. She was awarded a fellowship at the Center for Advanced Visual Studies, where she directed and produced experimental artworks.

In the 1980s, Lake created award-winning movies and images as a Technical Director at Digital Productions. She has won three Clio awards, Japan´s NICOGRAPH award for "Still Picture Computer Graphics Grand Prize", placed first in an AT&T Image Competition, and was a technical director for the Academy Award winning THE LAST STARFIGHTER.