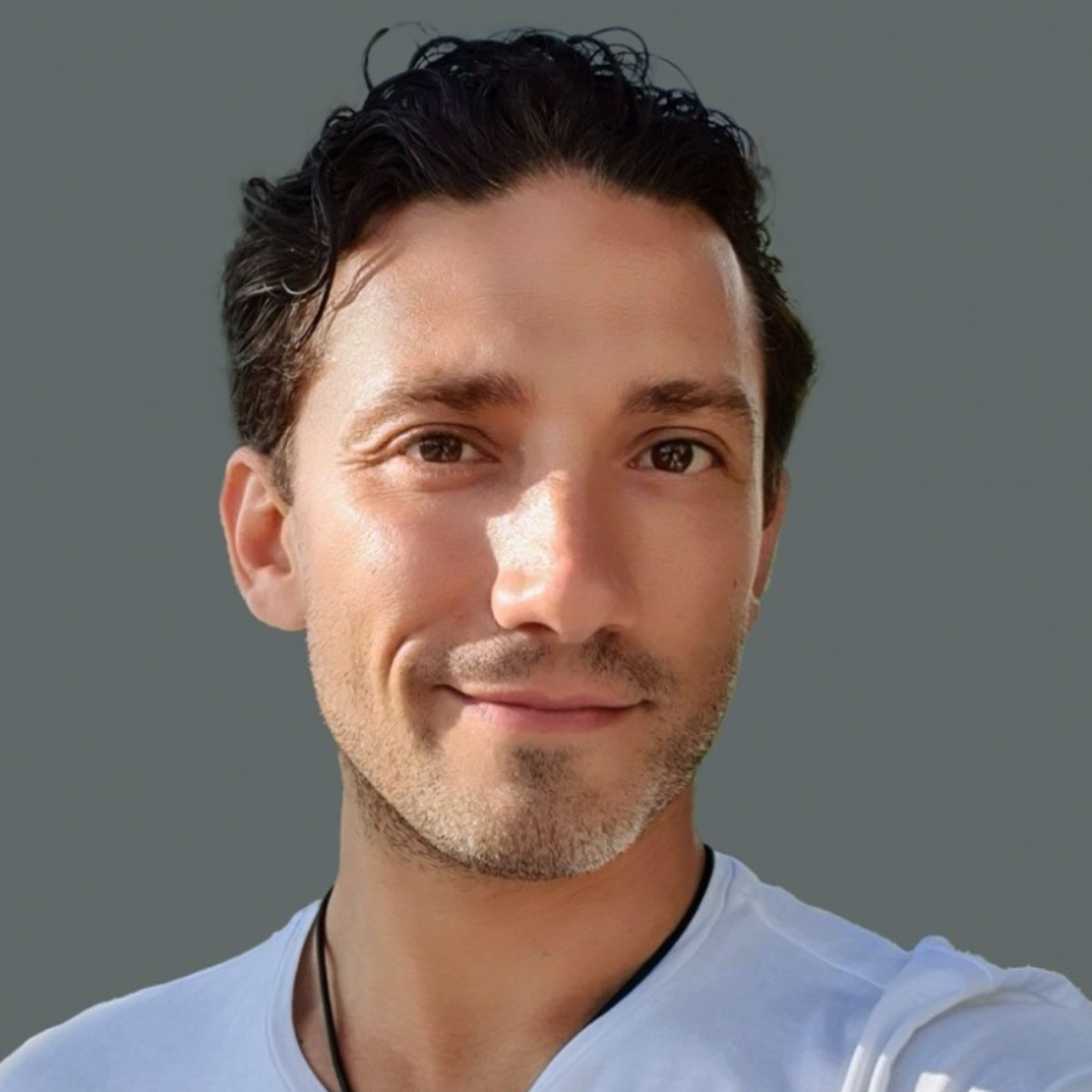 Fulvio Sestito aka @forzafulvio has been at the intersection of art, storytelling, and technology since an early age. While following a career as a filmmaker and digital artist, Fulvio has trained alongside Guillermo Del Toro, Tim Miller and James Cameron creating visuals for Halo, League of Legends, Terminator 6, and Love Death & Robots among others. He has directed and produced several shorts, commercials, and the feature Beyond the Sky for Amazon. Fulvio and co-creator Paul "Pizza" PIanezza launched Realdream.com as a collective of diverse and international artists creating stories, pioneering art, NFT projects, and metraverse experiences.