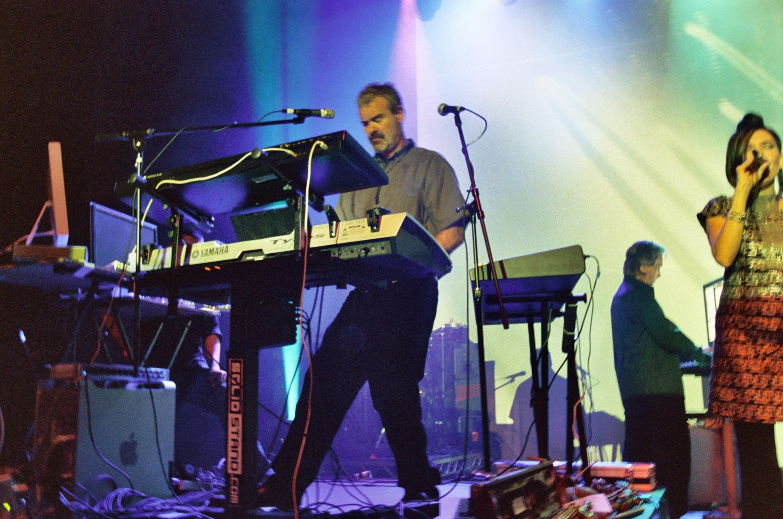 1979 Frank composed music for the laserdisc Odyssey. The Music by Frank Serafine. He wrote the music for Digit, and he is playing Flute: https://www.youtube.com/watch?v=0NgtPv4KHBc

Self-styled, futuristic electronic music led him to Disneyland's Space Mountain pavilion where he first meet and collaborated with his good friend visual effects artist Ron Hayes. Frank composed music and sound design for many of Ron Hayes videos and live events throughout the 70s & 80s.

Frank Serafine is a renowned sound designer, composer / musician who has worked on such movies as Star Trek, Tron, The Hunt for Red October and currently the Yogananda documentary Awake and Marvel Avengers Station Interactive Exhibit opening on Times Square NYC on May 26, 2014.

Serafine has built a long and successful career remaining on the forefront of cutting-edge technology as well as writing and creating with some of the world’s most gifted composers/musicians ever including George Harrison, Ravi Shankar, Peter Gabriel and Don Cherry.