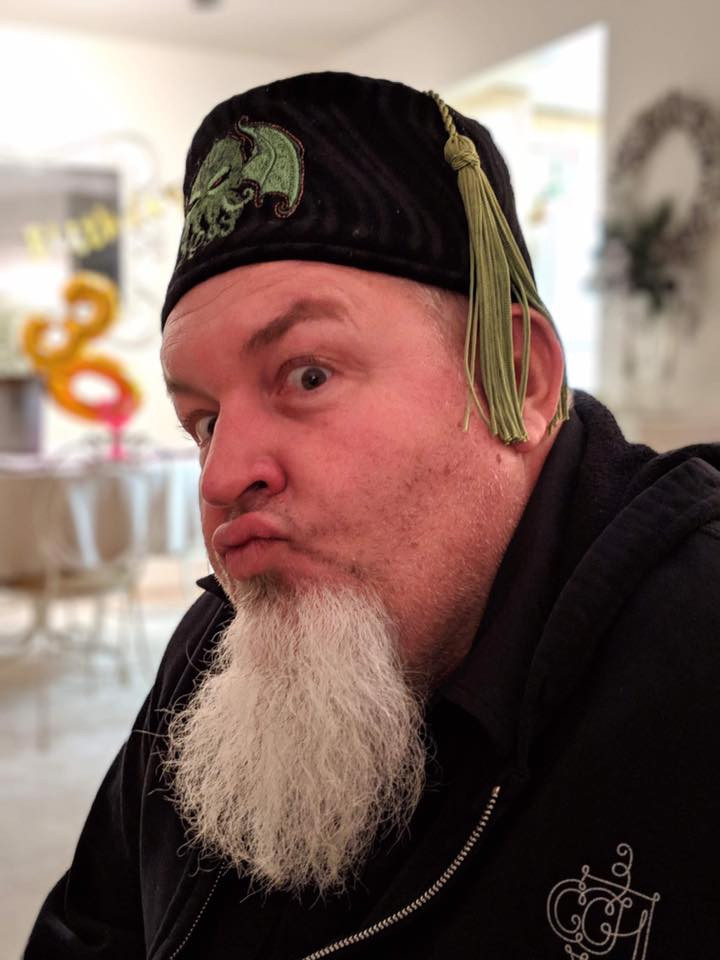 Jim Rivers, he began his profession at 2004 as a Career Services Adviser for the Art Institute of Orange County helping graduates find work in the game industry. Since 2008, he has worked exclusively in the gaming industry, working his way up to Senior Recruiter with Blind Squirrel Games.