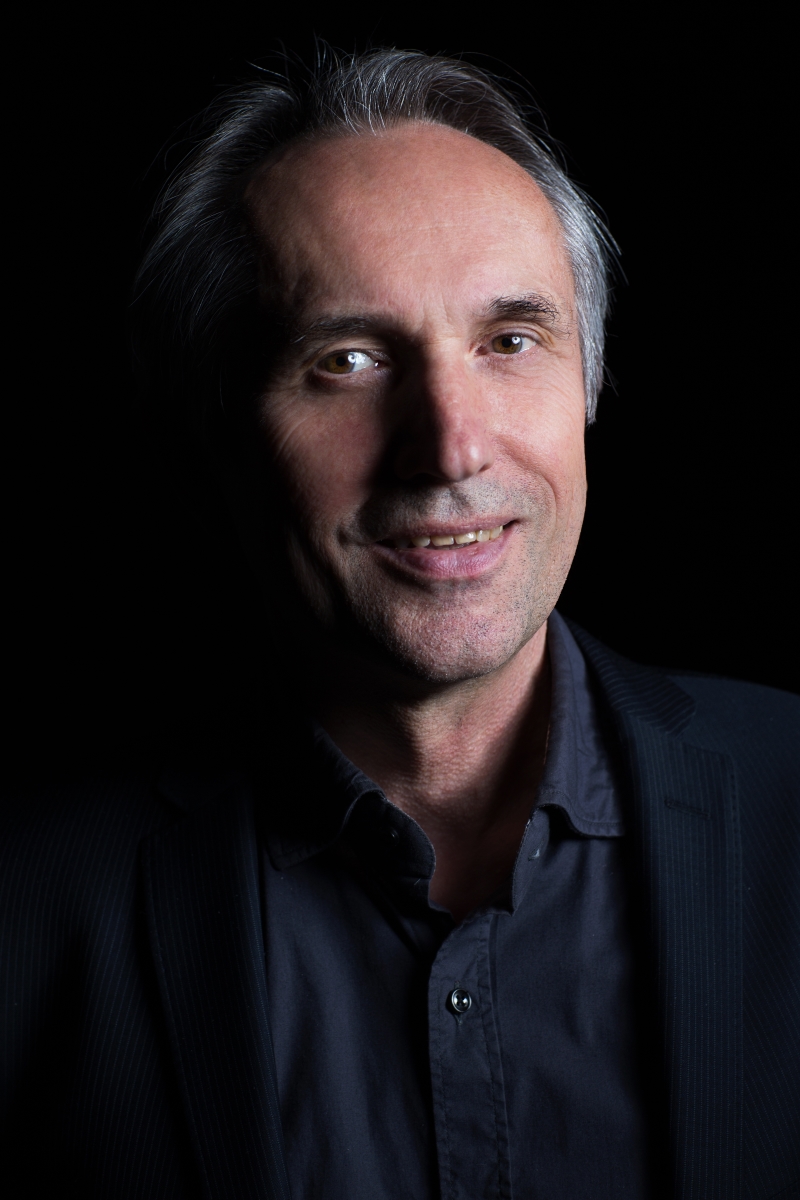 Micky Remann is a German born media artist and producer of media events. He is Professor for Immersive Media at the Bauhaus-Universität Weimar, where he has been teaching full dome classes since 2007. In the same year, he initiated the FullDome Festival at the Zeiss-Planetarium Jena, which he continues to direct until today. The international festival showcases and awards innovative 360-degree immersive media productions, including fulldome theatre performances. The 14th FullDome Festival in May 2020 was an all virtual 360-degree Streaming event.

The concept and technology of "Liquid Sound" is installed in three major Spa venues in Germany, operated by Toskanaworld, where it has become the key attraction.

As a travelling author, Micky Remann has published articles, books and travelogues, he hosts TV-Dome shows with the network Salve.tv, he presents at scientific conferences and performs at cultural events.