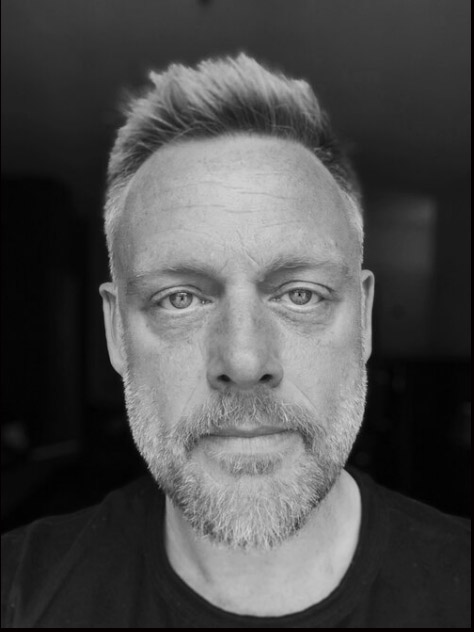 Andrew Melchior is a British-German Creative Technologist and Producer who has worked extensively with Björk, and is Chief Technical Officer of the band Massive Attack. He was named as one of Creative Review’s “Creative Leaders 50” in 2017.

As a lifelong fan of Doug Englebart’s approach to humanizing our relationship with computers I founded 3rd Space Agency to galvanize my extensive network of technology companies, developers and researchers in order to progress innovation in the media, entertainment and enterprise sectors.

In media arts theory, the third space has described by Randall Packer to represent ‘the fusion of the physical (first space) and the remote (second space) into a networked place that can be inhabited by multiple remote users simultaneously or asynchronously (third space).