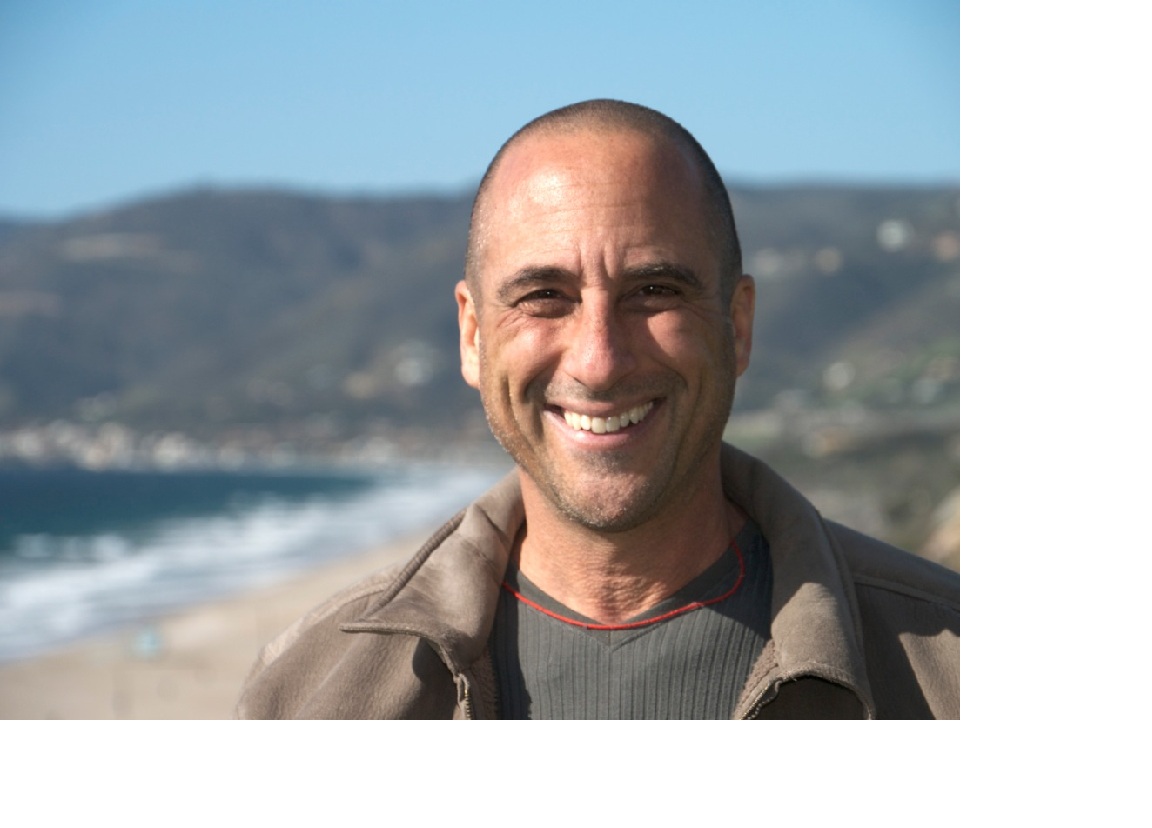 As a design major at UCLA in the 1980's, Michael Kory was first exposed to the field of 3D computer animation, an emerging medium that represented the culmination of a variety of his interests. After studying with some of the pioneers of the field including Art Durinski & John Whitney Sr. and earning a B.A. in Design, he was hired at Digital Productions, one of the first companies to create 3D animation for the entertainment industry. He has since worked at a variety of companies including Omnibus, Cinesite, the Griffith Observatory, and Illusion Arts as a Creative Director, Technical Director, and CG Supervisor, contributing to such feature films as "The Last Starfighter," "Total Recall," "Batman & Robin," "Sphere," “The Time Machine,” “Star Trek: Nemesis,” “Bruce Almighty,” and “The Fast and The Furious” series. Michael has garnered five Emmy nominations and has won twice, for the main title to PBS's "Future Quest" in 1995, and a second Emmy in 1997 for the main title to the syndicated show "Strange Universe".