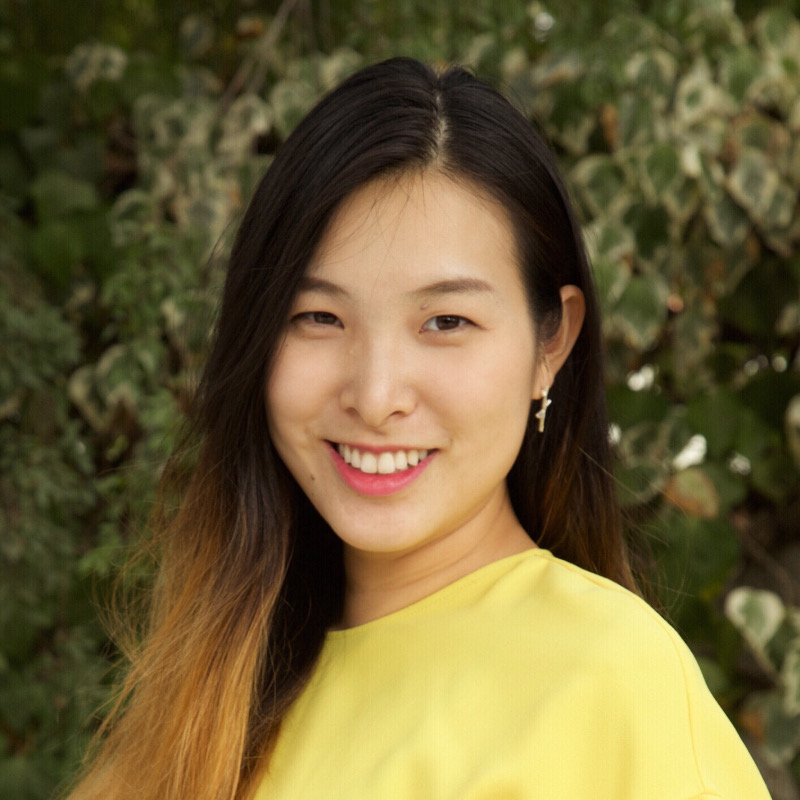 Narae Kim is a visual artist who creates experiences in both physical and virtual spaces. She experiments with the boundary of interactive art and technology as a founding executive at Tamadé, a data-driven virtual reality company that creates VR experiences for medical and healthcare solutions. Beginning her career in scenic design, she has been invited to showcase her works internationally at events such as Prague Quadrennial in Czech Republic, Cannes Film Festival in France and Busan International Film Festival in South Korea. She was the winner of 2016 LUMA Projection Arts prize and has received numerous awards for her experimental film and animation. She is from Seoul, Korea and currently resides in Los Angeles where she earned her MFA degree from California Institute of the Arts.