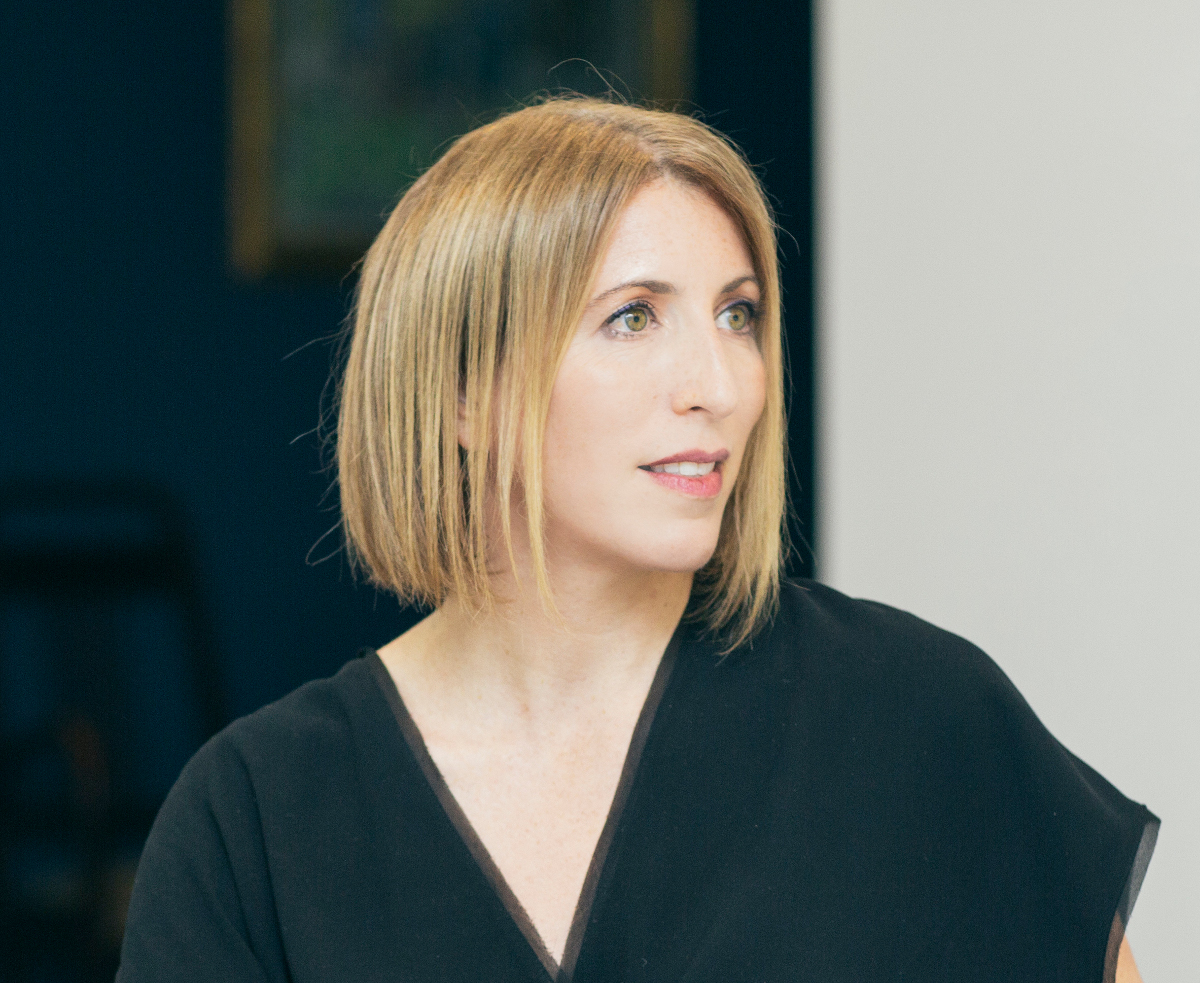 Jessica Kantor is highly sought after for her work in virtual and augmented reality, having developed a unique perspective of place, movement, and world-building that she brings to traditional filmmaking.

Kantor has made 100s of branded videos, op-docs, and short films including the recent Alcoholocaust which premiered at the LA Shorts Fest 2018, a music video for rising artist Rebecca Perl and a branded series for Vox/Microsoft.

Her VR work has premiered at Film Festivals all over the world. She was selected for Oculus' highly competitive VR for Good Program, which commissioned her work, Together as One, that premiered at San Francisco Dance Film Festival and is now in the Oculus store. Additionally, Kantor has spoken about her take on immersive storytelling at film schools and film festivals including USC, North Carolina School of the Arts, Sundance Film Festival, New Orleans Film Festival, and AWE.