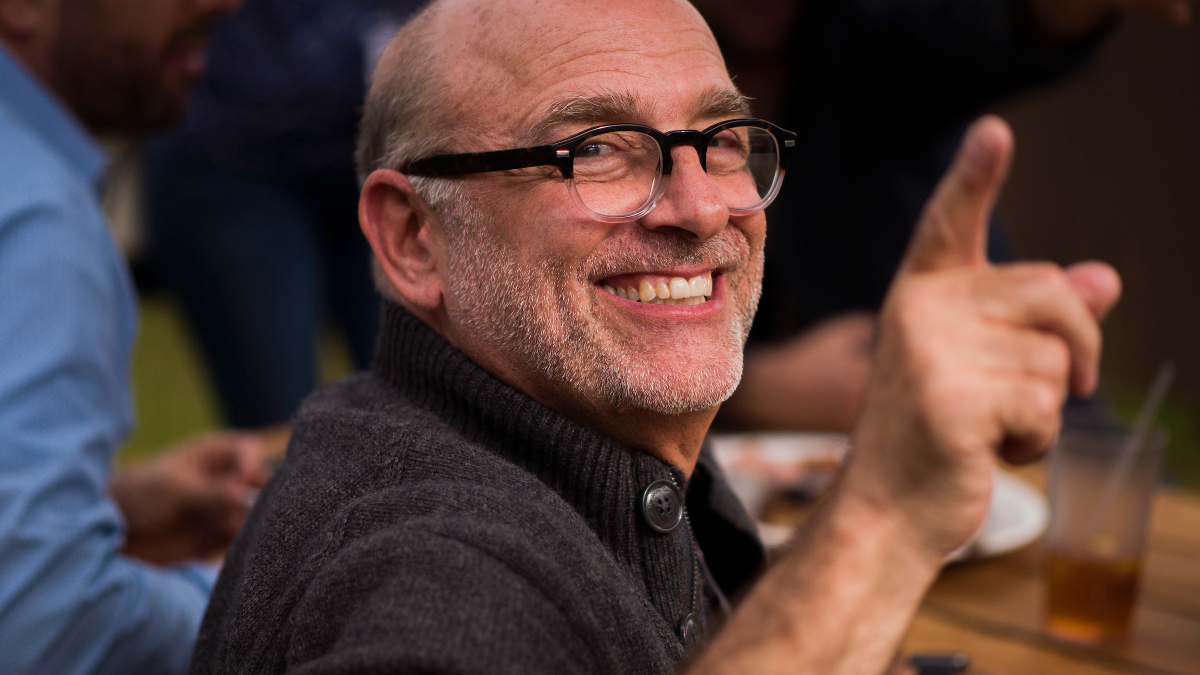 A multi-disciplinary producer, writer and strategist, Brian Seth Hurst has spent his career at the forefront of innovation and storytelling. His work in theater, television, emerging and new media and now immersive media has enabled the building and extension of storyworlds and brands. He has also held leadership positions in the Academy of Television Arts & Sciences (Board of Governors and Second Vice Chair), the Producers Guild of America (Board Member and Chairman of the New Media Council) and the International Academy of Television Arts & Sciences (Digital Ambassador).

The company also has a growing practice in enterprise XR helping companies across multiple verticals including disaster preparation and restoration, and sports training.

Recipient of the Interactive TV Today Award for Leadership in Interactive Television, he was profiled in emmy magazine as one of the 10 media executives leading the industry’s digital drive and was named two years running to the Hollywood Reporter/PGA Digital 50. Hurst was awarded the Television Academy Interactive Media Peer Group Digertati Award for his contributions to the industry and the Emmy® organization; and was named one of the AlwaysOn Power Players in Digital Entertainment. He has received the Producers Guild of America Marc A. Levey Award for Distinguished Service in recognition of his service to the PGA and the new media industry. Hurst received a Lifetime Achievement Award from the Television of Tomorrow Show.

He is also co-author with Olivia Newton-John of the best selling children’s book A Pig Tale from Simon & Schuster and the book WHOLE, a collection of essays on life’s challenges.