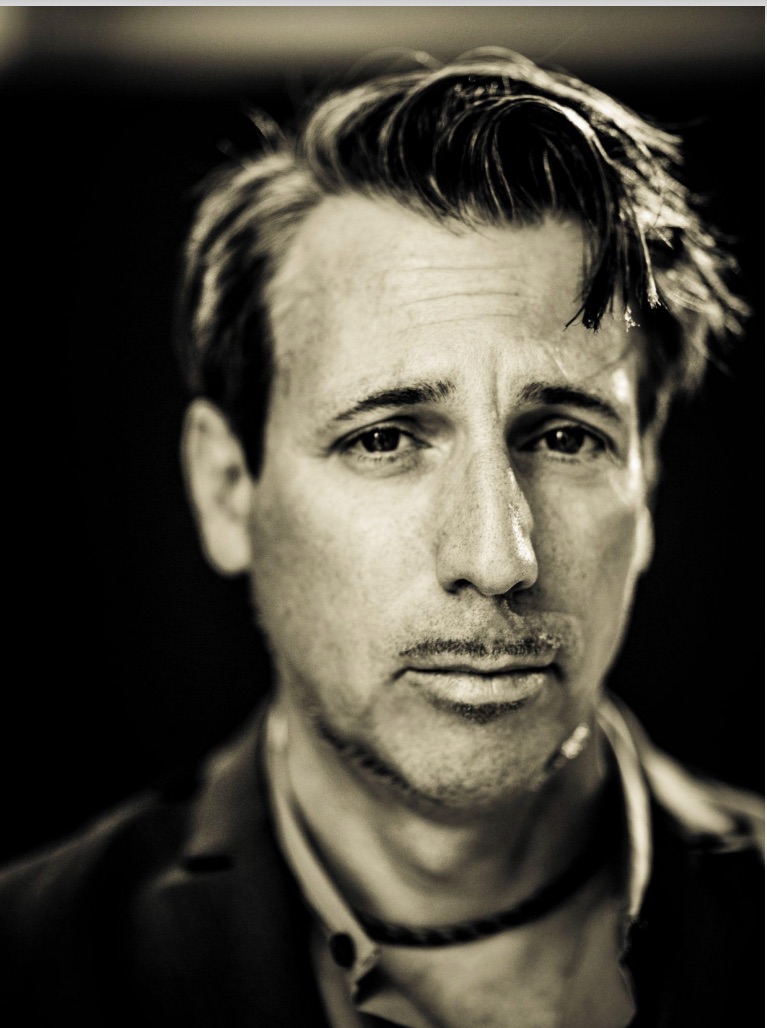 John Gaeta is a legendary Creator / Designer / Inventor who is best known for his Academy Award winning work on the original The Matrix Trilogy. He has a history of conceiving and developing emergent forms of content, approaches and experiences, spawning a spectrum of first-of-kind immersive formats such as Bullet Time, Universal Capture (aka Volcap), HoloCinema, Magicverse and more.