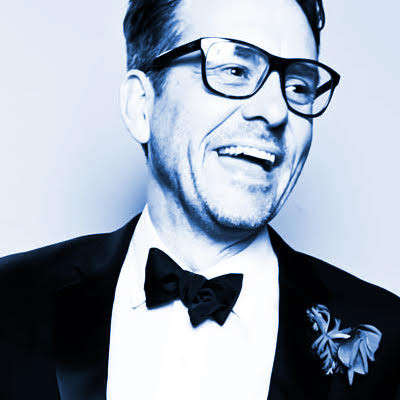 Timothy Durant is a creative producer with over 10 years experience in designing and producing for live events. He has designed video content for tours by artists including Bruno Mars, Neil Diamond, Steve Aoki, Train, and Shinedown, plus dozens of television performances. He has worked on the opening ceremonies at the XXII Winter Olympics in Sochi, the 15th Southeast Asian Games in Singapore, and the King Abdullah Sports City in Saudi Arabia. Branded installation clients include Cirque du Soleil, the NFL, the University of Boston, and PepsiCo/Doritos. Most recently, Timothy was the USA live action producer for Tomorrowland’s 2020/21 virtual New Year’s Eve festival.