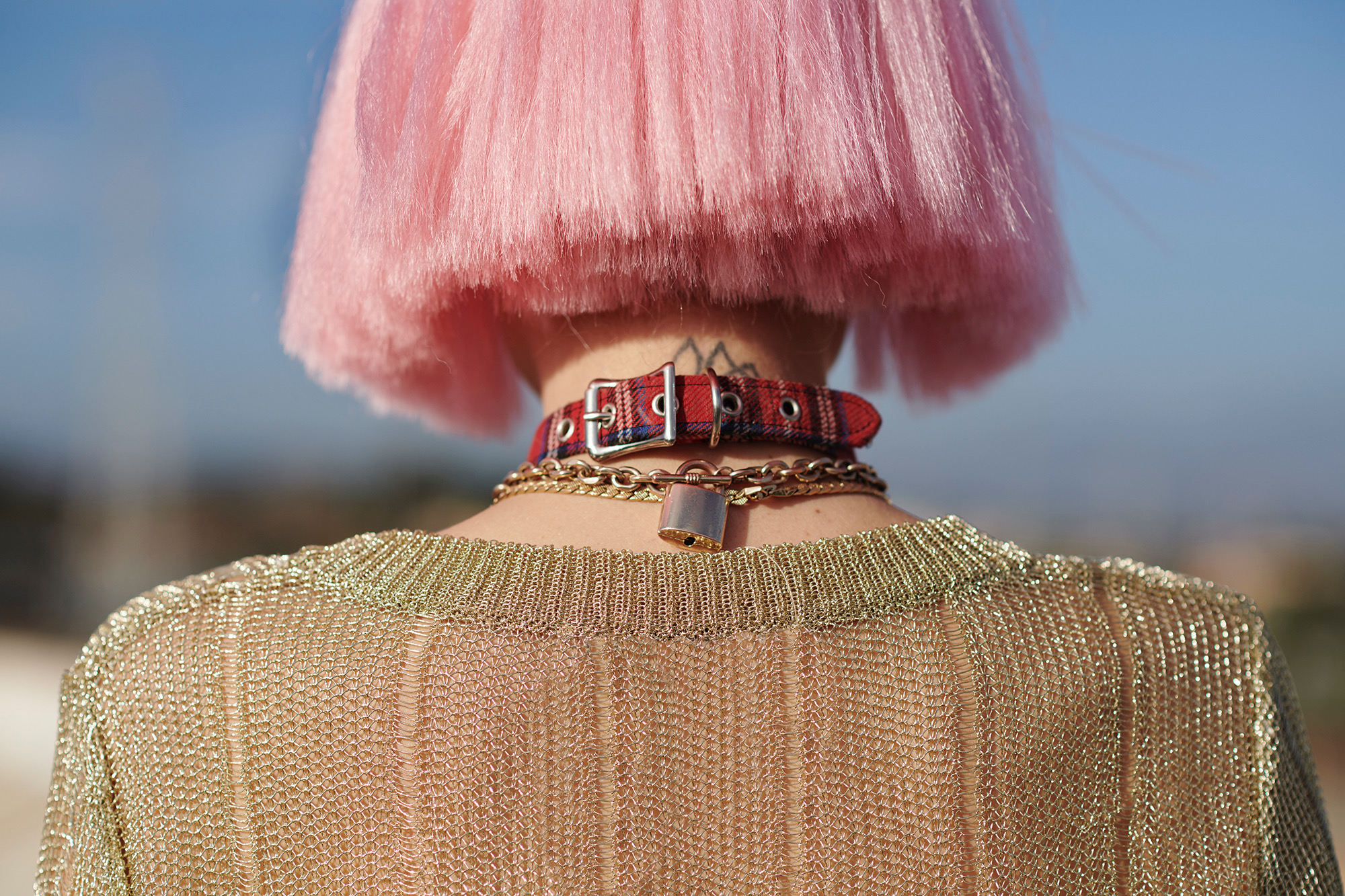 Kate Crash is a Los Angeles-based songwriter, music producer, filmmaker, entertainer and multimedia artist. She is best known for her surreal short films that coincide with the records she writes and produces. She also creates theatrical, multimedia-experiences with her combination of indie pop and conceptual art, bringing together poetry, movement, political theater, and dance. She writes, performs, and produces her own music and writes, directs, and edits her own video art. Crash’s art and films have been shown at the Armory Center for the Arts, Barnsdall Art Gallery, 18th Street Art Center, the Getty’s Pacific Standard Time, and Highways Performance Space. She has been featured in pieces by the renowned performance artist Barbara T Smith; as well as Emmy-winning multimedia-artist Kate Johnson, Michael J. Masucci, and SIGGRAPH. In August of 2017 Echo Park Film Center held a retrospective of her video art. Her music can often be found in films and television shows from all over the world.