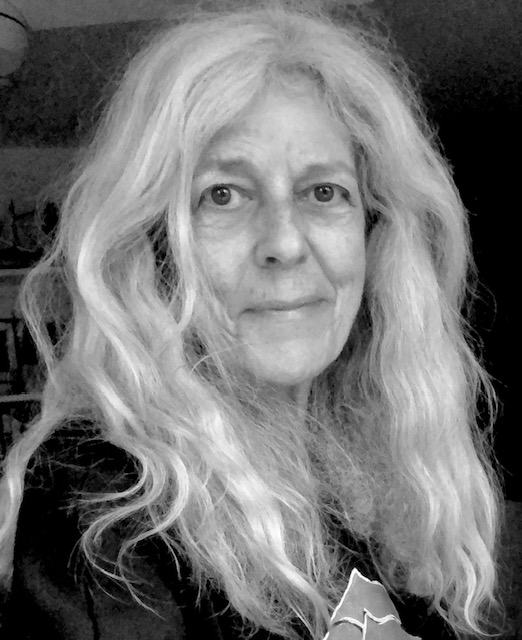 The SIGGRAPH Conference picked up the idea, and continued it annually.

Coco Chaired the Los Angeles ACM SIGGRAPH group in the 1980's.   She has been a constant driving force in the Digital Arts Community in LA.