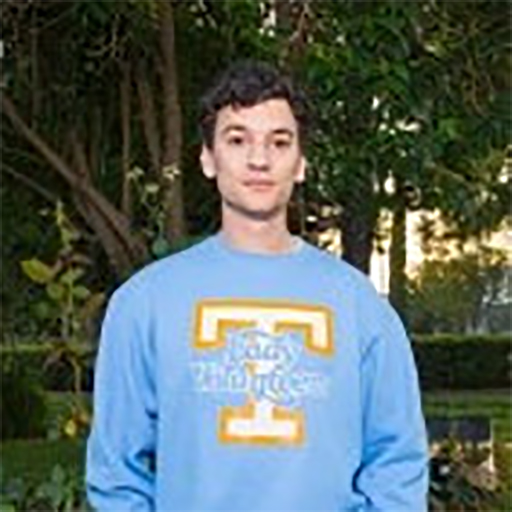 Spencer is a BAFTA award-winning producer and director. He is currently an in-house Producer at WaveXR, where he produces virtual concerts. Recent Wave projects include The Weeknd, John Legend, and Allison Wonderland. Spencer previously served as Creative Producer at WITHIN where he led production for the 2019 BAFTA Children’s Digital Award-winning Augmented Reality project “A Brief History of Stunts by Astounding People,” as well as the other launch titles for Wonderscope. His interactive Virtual Reality projects have shown at Cannes, Sundance, SXSW, and Tribeca.