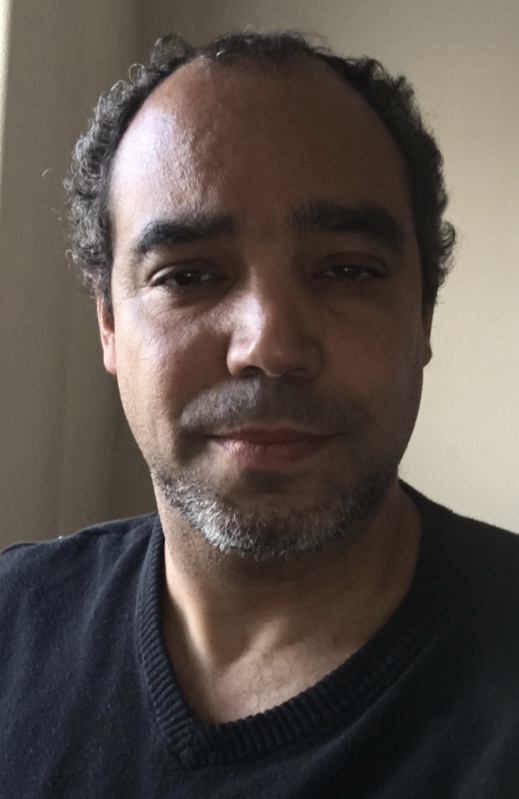 Rafael is a game designer, game developer, XR technologist, and studio head. He is a 25 year veteran of the game industry, who traces his roots to Looking Glass and the early 3D FPS Thief. Rafael has worked for Electronic Arts, Activision, 2K Games, ZeniMax, Nintendo, & Midway studios. He saw this generation of virtual reality start on John Carmack’s desk 11 years ago while working at id Software. Rafael loves building virtual worlds. He has been dreaming of the metaverse since watching Tron as a kid and then reading Neuromancer a decade before Snow Crash. During the pandemic, he founded Symbol Zero, which builds games, virtual worlds, virtual concerts, and cloud platforms, and is also a Microsoft Regional Director. Symbol Zero is Roblox’s virtual concert partner having built the Lil Nas X virtual concert experience, the second largest virtual concert in history, and many other concerts for Roblox. Rafael is a proponent of Games, Cloud, AI, and XR towards a metaversal future.