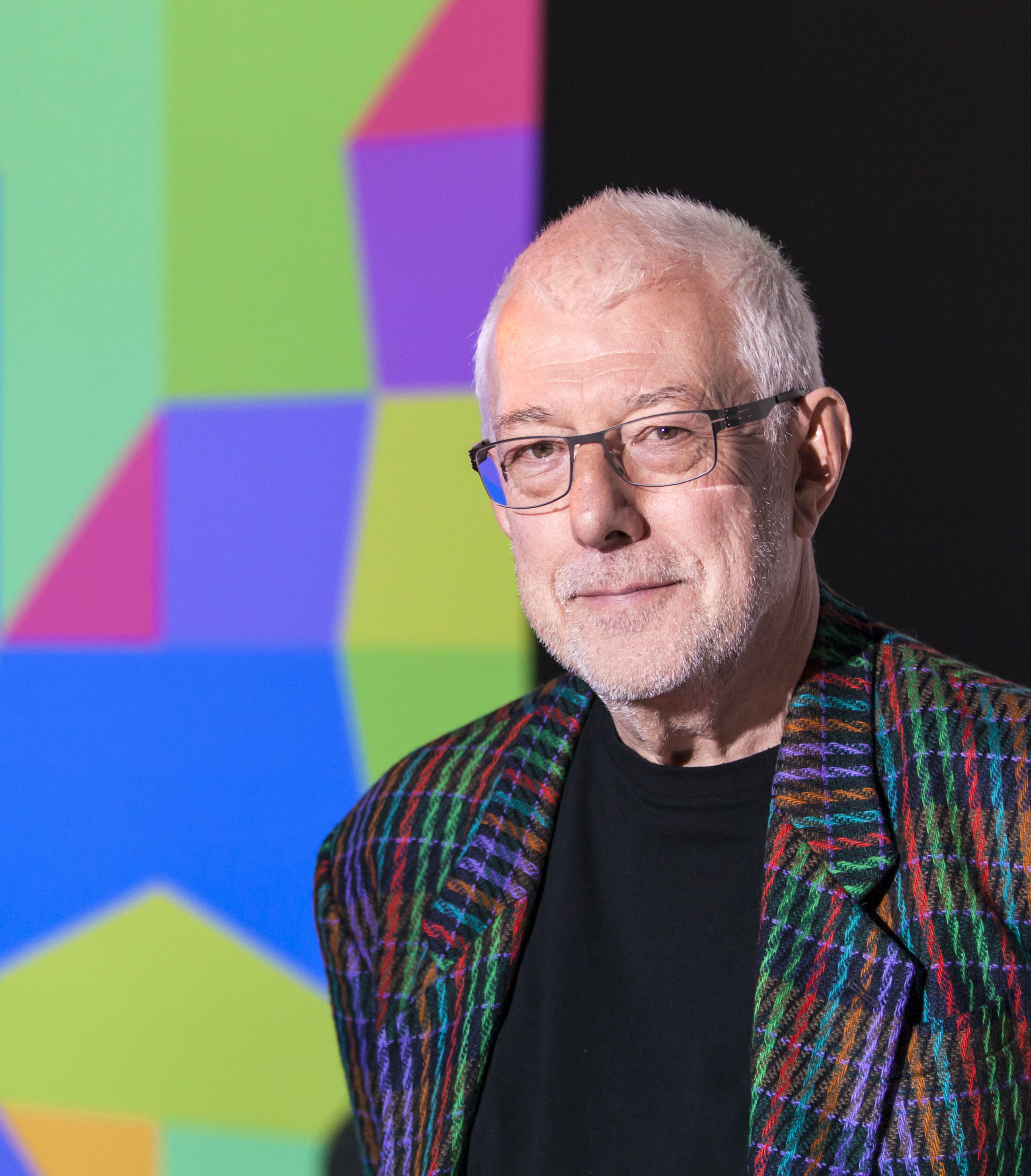 Paul Brown is an artist and writer who has specialized in art, science & technology since the late 1960's and in computational & generative art since the early 1970's.  His early work included creating large-scale lighting works for musicians and performance groups (like Meredith Monk, Music Electronica Viva, Pink Floyd, etc...) and he has an international exhibition record dating to the late 1960's that includes the creation of both permanent and temporary public artwerks.  He has participated in shows at major international venues like the TATE, Victoria & Albert and ICA in the UK; the Adelaide Festival; ARCO in Spain, the Substation in Singapore and the Venice Biennale.  In 2018 he was invited to exhibit  a 50-year retrospective of his work at the National Academy of Sciences, in Washington DC, as part of their 50th anniversary celebrations of the 1968 show Cybernetic Serendipity.  His work is represented in public, corporate and private collections in Australia, Asia, Europe, Russia and the USA.

In 1984 he was the founding head of the United Kingdom's National Centre for Computer Aided Art and Design and in 1996 he was the founding Adjunct Professor of Communication Design at Queensland University of Technology.  From 1992 to 1999 he was Chair of Management Board of Australian Network for Art Technology - ANAT.  In 2005 he was elected Chair of the Computer Arts Society (CAS-- a British Computer Society SG) and served in this position again from 2008-10 and is currently Secretary of the society.

During 2000/2001 he was a New Media Artist Fellow of the Australia Council when he spent 2000 as artist-in-residence at the Centre for Computational Neuroscience and Robotics (CCNR) at the University of Sussex in Brighton, England.  From 2002-05 he was a visiting professor and artist-in-residence at the CCNR, Cept. of Informatics at the University of Sussex.