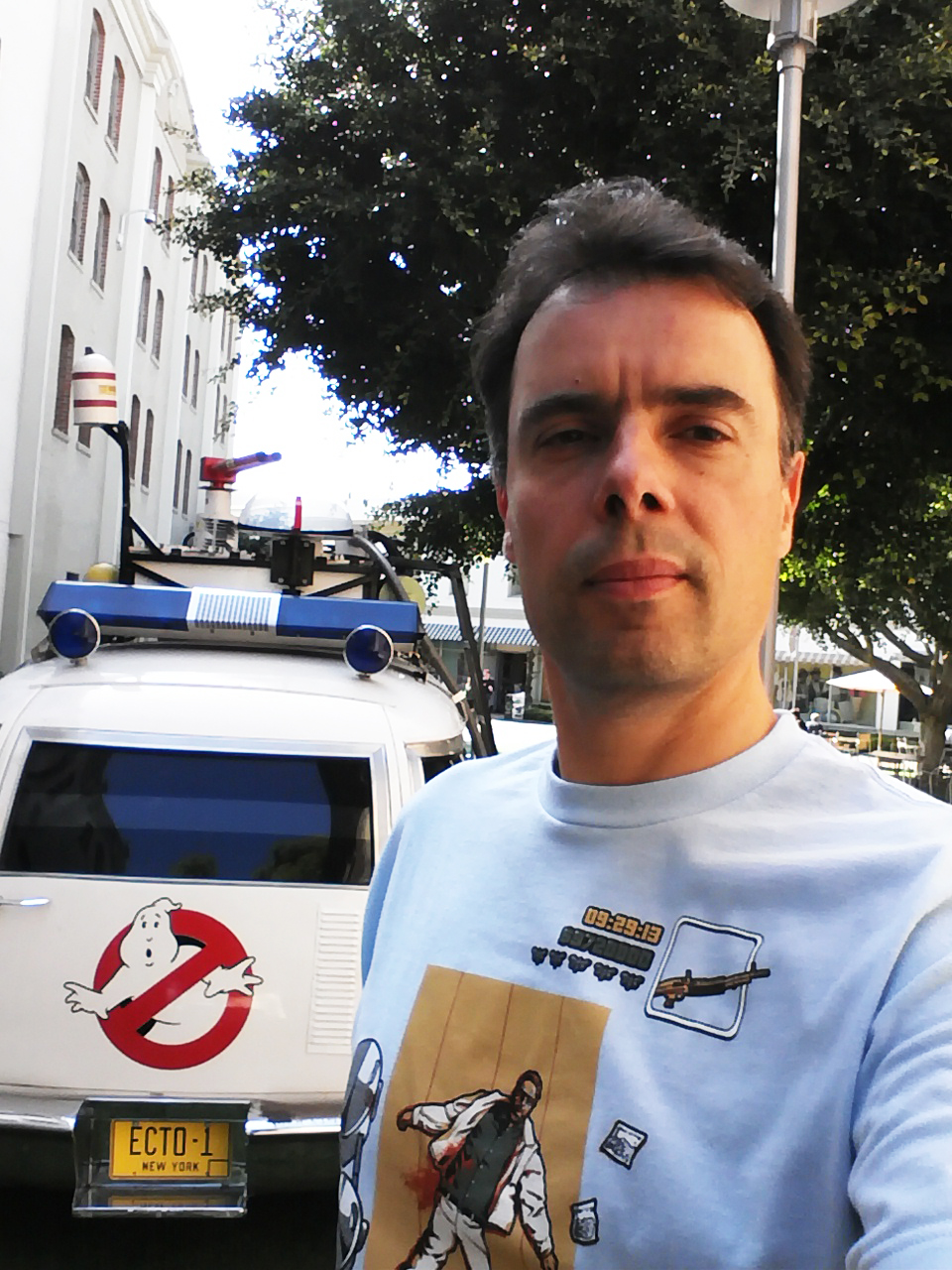 Remi Benoist is the creative lead at LOOT Entertainment within Sony DADC. He began his career in the games industry in Paris, France right after completing animation school. Three years later he moved to London, England to work for Sony on Playstation 1 and 2 games including This is Football and The Getaway. His work for Sony brought him to San Francisco for the Playstation 2 game Rise to Honor and later to Oregon on the Syphon Filter and Resistance franchises for PS2 and PSP. He came to Los Angeles to work on PS3 and PS4 projects for Sony Pictures. He is what used to be called a general artist, capable of producing environments, characters and animations. His favorite weapons are Zbrush, Maya and Photoshop.