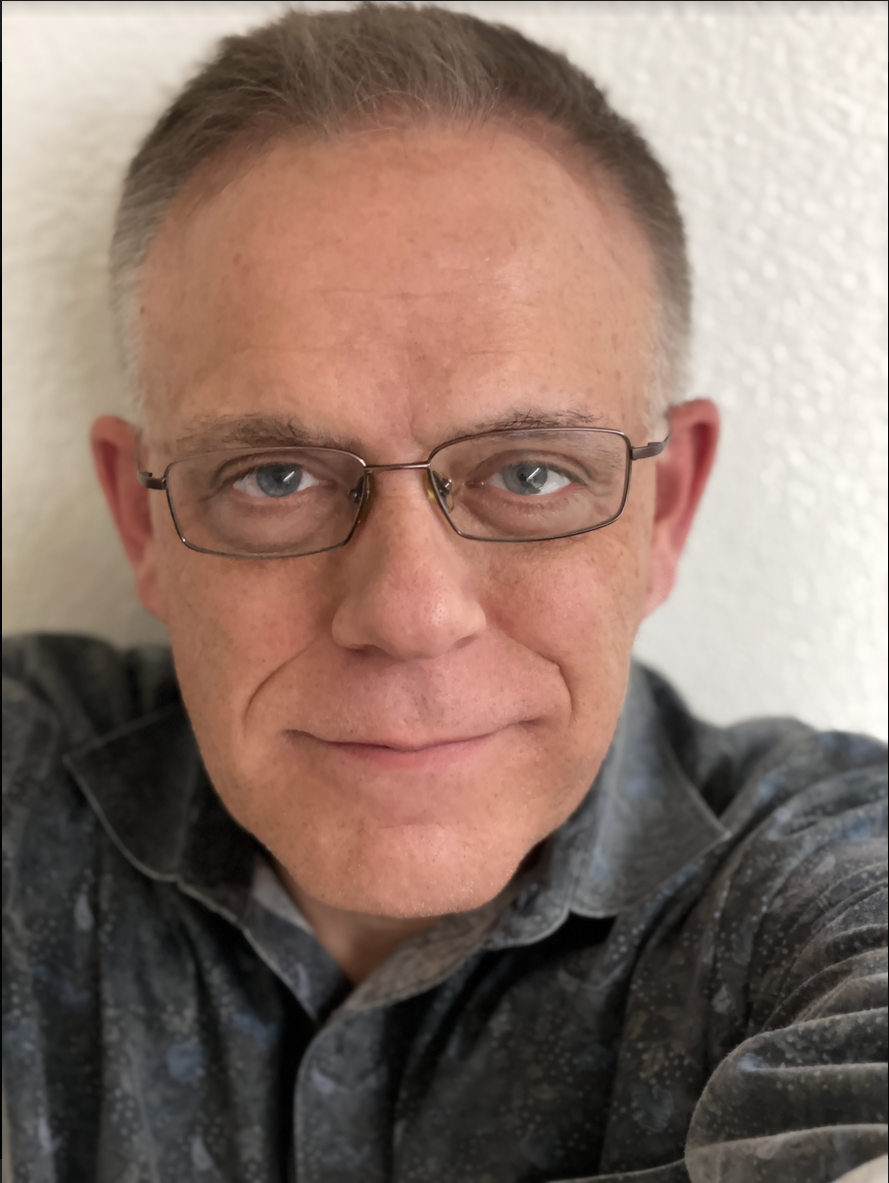 Starting at BOSS film studios in 1996, Johnathan went on to invent many  early stereo3D conversion methods at Sassoon Film Design for large format film, and pioneered digital makeup methods and pipelines for television and motion pictures, such as the TV series FRINGE.

For several years he worked at MastersFX as Digital Makeup Supervisor, where he, with a talented team of artists, blended standard makeup techniques with digital tools, extending practical effects reach, and cross training artists.  He invented many methods to manipulate character performances, based on actor input, and hid the seams between rubber and reality.”