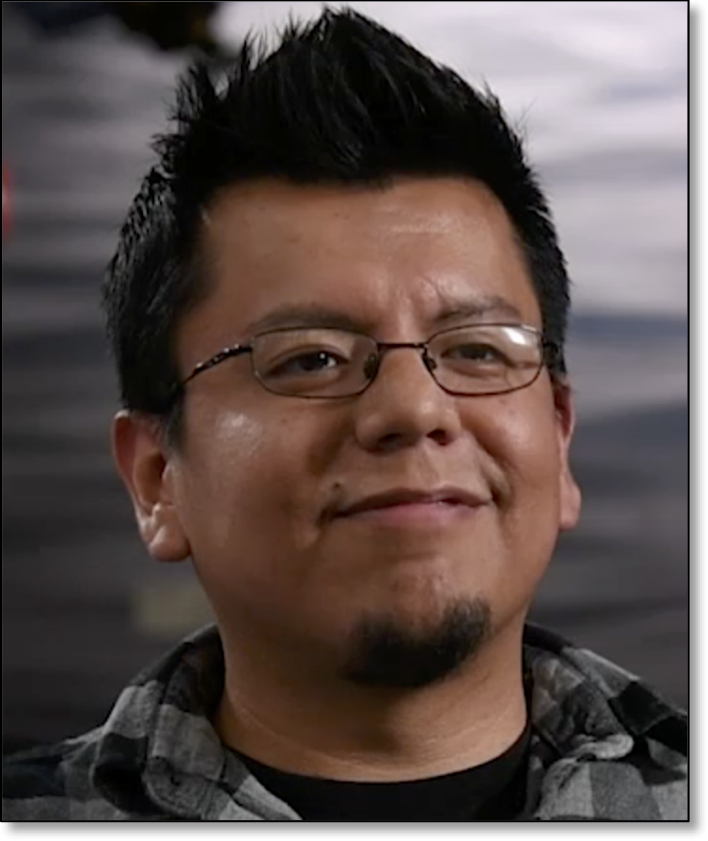 Christian is a Visualization Software Engineer at JPL that currently leads a data visualization effort in VR on lab. In his 9 years of experience with JPL, he has acquired valuable experience in both data systems and data visualization. He has led visualization efforts for NASA’s oceanography DAAC (PO.DAAC), NASA’s satellite imagery repository (GIBS), and more recently VR applications for NASA ice sheets modeling (ISSM). With a passion for graphics and new technologies, Christian found that data visualization married his experiences with his interests in order push the Lab forward into the future. Christian received his BS in Electric Engineering and Computer Science at the University of California, Berkeley in 2006.