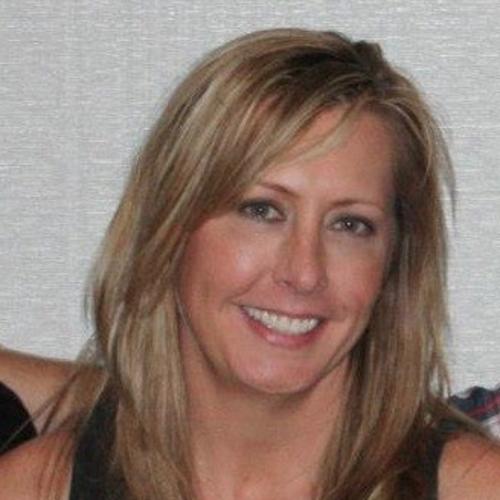 A graduate of Loyola Marymount University’s film program, Wendy started her career in live action as a Production Assistant and Coordinator for commercials. She transitioned into visual effects a few years later, working as a Production Manager and Producer for Vision Crew Unlimited, a models and miniatures company.

As the world was quickly moving from traditional 2D into everything digital, Wendy decided to accept a position at the legendary VFX company Rhythm & Hues. There she was able to expand her knowledge of the CGI side of visual effects. Her roles while at R&H were in many different aspects of Production for both commercials and feature films.

After working in production, Wendy wanted to turn her primary focus to Artist Management, and proceeded to do so at Sony Pictures Imageworks, for the next 11 years. She is currently part of Method Studios LA as a Senior Artist Manager, working closely with artists, as well as Recruiting, using her knowledge and experience to help identify existing and emerging talent globally.