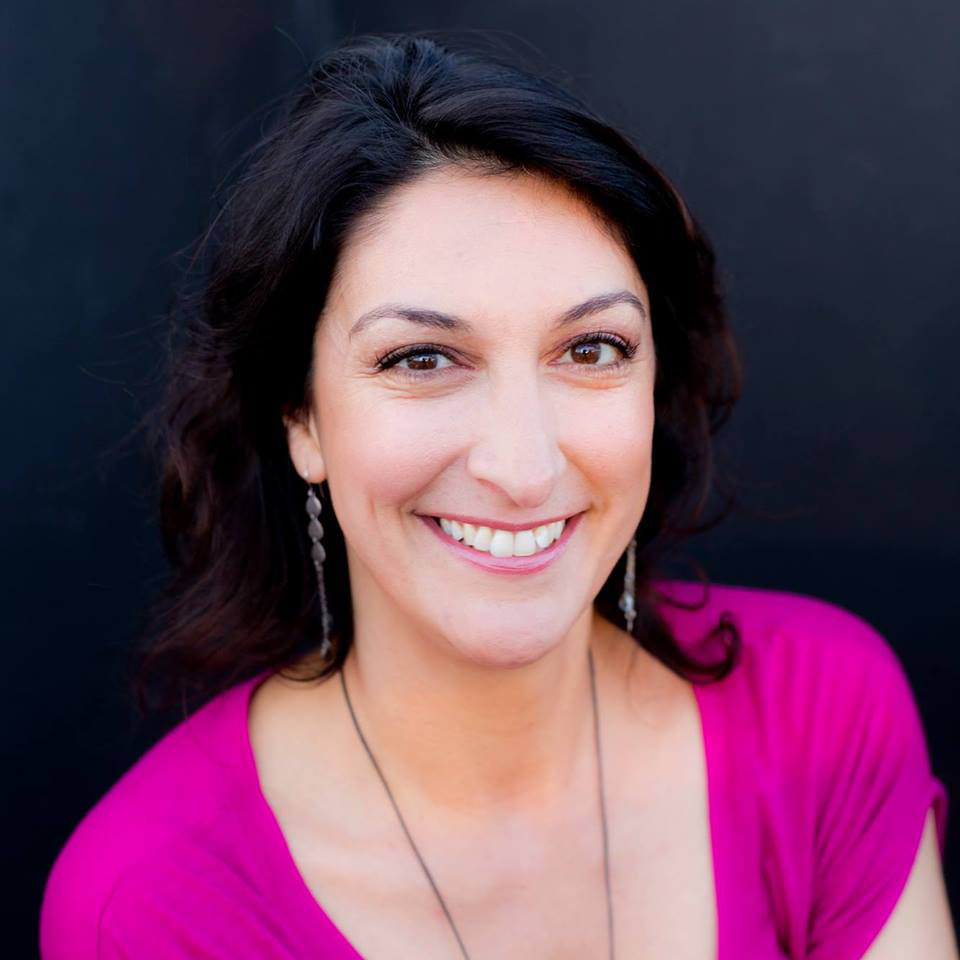 Leila is co-author of the book A Handbook of Research on the Global Impacts & Roles of Immersive Media, released in March 2020. Leila leads XR consultancy MESH, is a founding member of Spatial Activations, a creative consultancy launched by Vince Kadlubek (Meow Wolf, and Collimation, a music industry XR production company, serves as the interim CMO at Enklu, and also works with a number of companies as consultant, curator, producer and advisor, including AREA15, LBX Immersive, Keyframe Entertainment and PortalsXR.

Leila is a member of AIXR’s LBE Advisory Board and continues to push the boundaries of what is possible in XR. She is working on new pioneering location-based and virtual experiences due to launch in 2021 and 2022. Leila has been a Burner since 2002 and a Black Rock Ranger since 2007. 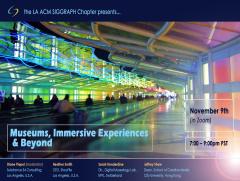 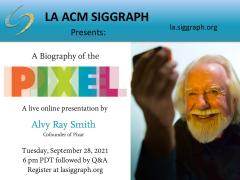