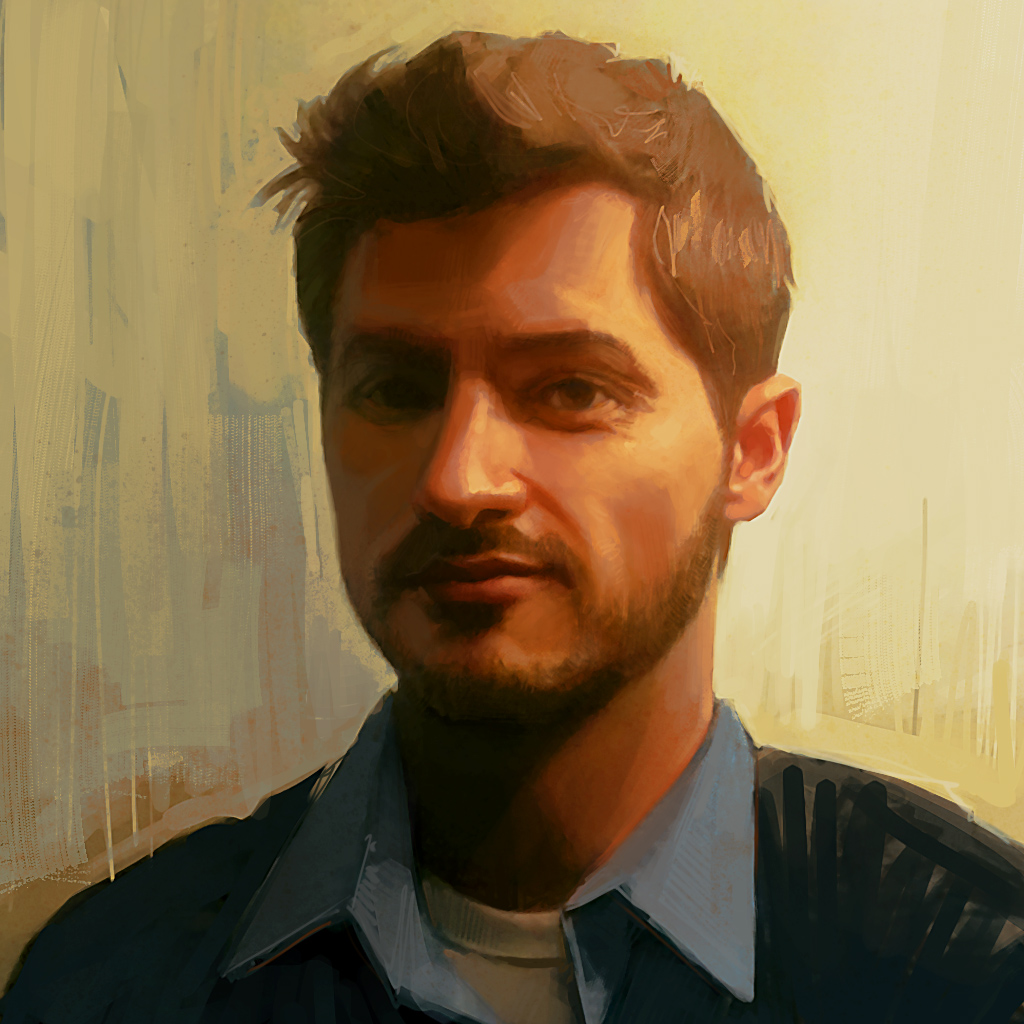 After graduating from the University of Virginia with a major in Art History, Chad Dombrova joined Luma Pictures in 2003, when the company was still in its infancy. As a lighter and shader writer, he wrote the Nexus, a powerful and user-friendly pass rendering system for Maya and Mental Ray which has dramatically improved the efficiency of Luma's lighting and compositing departments. Throughout his 8 years at Luma, Chad has engineered the pipeline from the ground up.

He now acts as a supervisor and mentor for a half-dozen TDs who build on these foundations. With Luma's backing, he open sourced an important part of their pipeline, a Python package called "PyMEL". This intuitive, object-oriented API bridges the gap between Maya's MEL and C++ bindings for Python, and it has gained rapid adoption throughout the industry, from students to studio giants. He is currently contributing to the development of the MTOA, the official Maya to Arnold translator.